Chael Sonnen Hits Back At Paddy Pimblett Over ‘Stupid’ Clickbait Claim
published on January 8, 2022
curated and posted by BRWLRZ Team

Chael Sonnen has responded to Paddy Pimblett accusing him of clickbait after the recent rumors surrounding a possible Donald Cerrone fight.

Pimblett is coming off an impressive UFC debut over Luigi Vendramini in 2021. After a long tenure with Cage Warriors, he made the move to the UFC as arguably the biggest signing by the promotion in recent years.

Speculation has run rampant in recent weeks and months regarding who Pimblett will face next. Some pundits, including Sonnen, have alluded to a possible matchup with Cerrone happening for his next UFC test.

Pimblett ruled out Cerrone being his next opponent in recent days and also accused Sonnen of pushing a false narrative for his next fight. During a recent video on his YouTube channel, Sonnen took exception to Pimblett’s jab.

“Is Paddy secretly one stupid son of a bi**h?” Sonnen said. “Paddy woke up, took stupid pills, and goes on Michael Bisping’s show. On Michael’s show, Paddy accuses me of using his name for clickbait… I’d never do it and I’m also irritated that Paddy thinks his name is big enough that I would clickbait him. That might sound arrogant but that’s the truth. It pissed me off…

“Three weeks ago, I was sitting with Cerrone. He asked me what weight Paddy is. I had beautiful things to say about him. As I’m having this conversation, Cowboy’s texting Sean Shelby saying does Paddy have an opponent. I asked him, ‘Can I talk about this? He said, ‘Yes.’ So that’s what we did.” (h/t Sportskeeda)

Paddy Pimblett Pointed To Chael Sonnen For Starting The Rumors

Earlier this week during an appearance on Michael Bisping’s Believe You Me podcast, Pimblett blamed Sonnen for allegedly sparking the Cerrone rumors. He also teased that his next Octagon appearance will take place on the upcoming UFC London card.

Sonnen has never been unafraid to state what he thinks on a variety of topics, specifically when it comes to MMA. Regarded as one of the best trash talkers in the sport’s history, Sonnen has transitioned well from fighting to a career in broadcasting.

Pimblett and Sonnen will more than likely bump into each other at some point this year, and it’ll be interesting to see if they bury the hatchet and settle their differences.

What are your thoughts on Chael Sonnen’s comments? Who do you want to see Paddy Pimblett fight next? 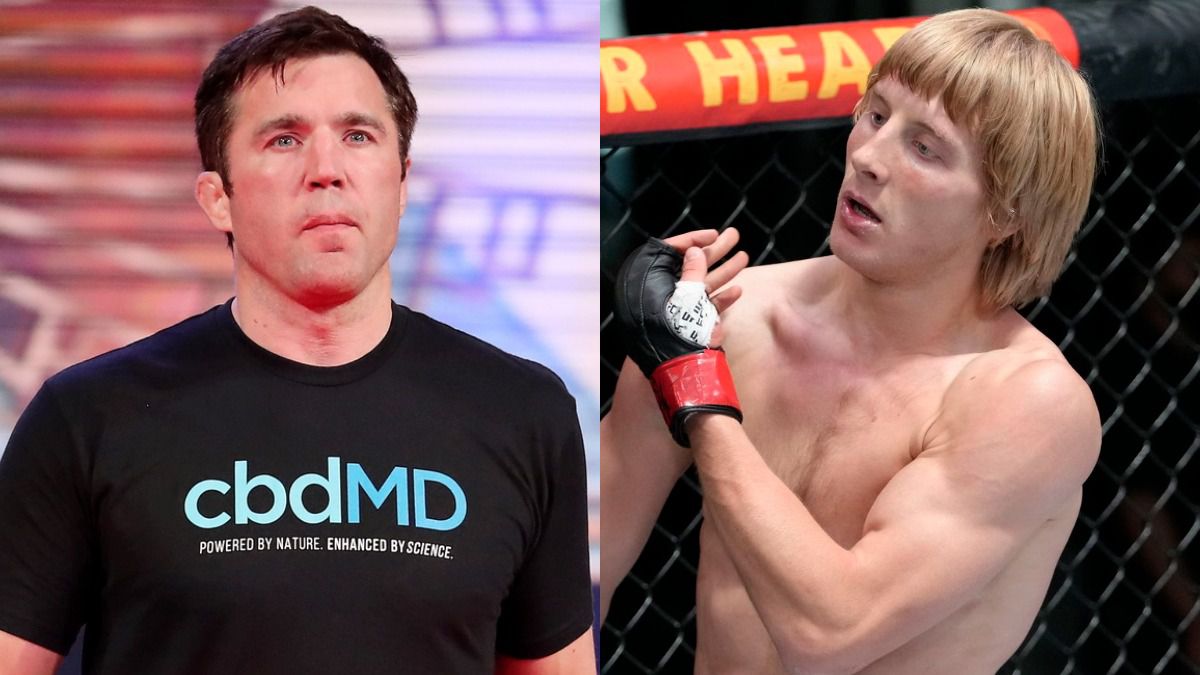