Chael Sonnen Argues UFC Did Everything To Not Make Jiri Prochazka V Glover Teixeira 2: ‘None Of You Want It’
published on November 8, 2022
curated and posted by BRWLRZ Team 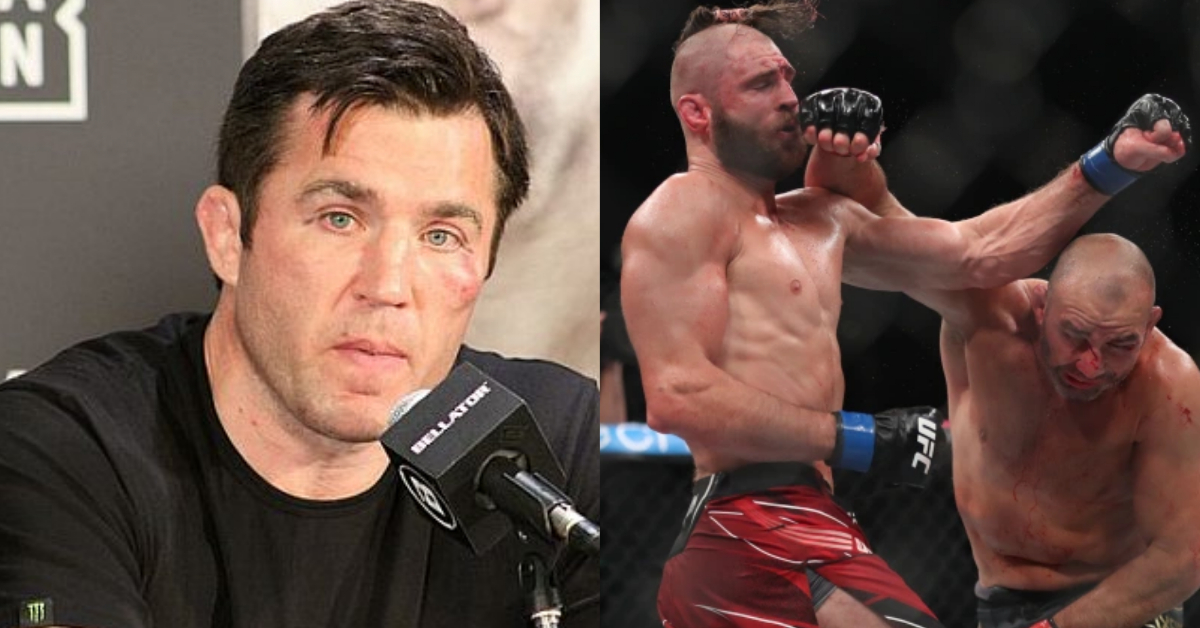 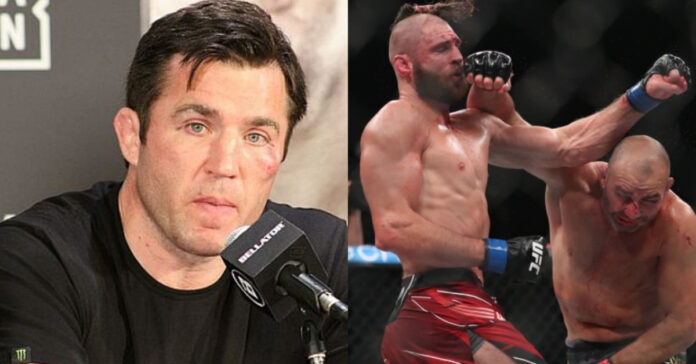 Chael Sonnen believes the UFC did everything in its power to not make the rematch between Jiri Prochazka and Glover Teixeira.

Reigning light heavyweight champion Prochazka is lined up to face former champion Glover Teixeira in the headlining bout of UFC 282 on Dec. 10 at the T-Mobile Arena in Las Vegas, Nevada. Prochazka will look to improve his performance after dethroning Teixeira in a close-fought first outing.

Former 205-pound king Jon Jones was rumored to make his comeback on the card but recent reports from renowned MMA journalist Ariel Helwani stated Jones would not be fighting at the event.

Chael Sonnen argues UFC did everything to not make Jiri Prochazka vs. Glover Teixeira 2

In a recent video uploaded on his YouTube channel, Chael Sonnen shared his thoughts on the nearing rematch between Prochazka and Teixeira. He argued that interest in the fight was low and highlighted how long it took to announce the showdown despite the champion confirming it months ago.

“Jon Jones is not fighting Stipe (at UFC 282)… There are no other headlines this week out about that card. There is a world title fight that night… it is the most resisted world championship fight, the most resisted rematch, in UFC history,” Sonnen said (ht MMA News).

“The promotion did not want to make it, and you guys didn’t ask them to… There is a world title fight that has not been discussed at all, but Jones not being there was.“

Sonnen says fans are not into the rematch

According to ‘The Bad Guy,’ the UFC was hoping for Anthony Smith to beat Magomed Ankalaev in July at UFC 277. Although Sonnen finds the first match exciting, he suggested fans were not as into it.

“Here I am talking about a world championship fight that none of you are interested in. The promotion did everything they could — get Anthony Smith that W, get (Magomed) Ankalaev over with the audience… they did everything they could to not make the damn match,” Sonnen continued. “It’s an awesome fight, two killer competitors… but I played that game before and none of you wanted to hear.”