Mendes signed a multi-fight deal with BKFC despite still being technically under contract with the UFC. Shortly after signing with BKFC, he praised the UFC for allowing him to continue this new chapter in his fight career.

Mendes is expected to face Joshuah Alvarez in a 155-pound bout on Feb. 19 in Hollywood, FL. BKFC has yet to make an official announcement of the booking and Mendes’ opponent for his debut.

Mendes had a bit of a rocky exit from the UFC after losing multiple featherweight title shots. Following his loss to Frankie Edgar in late 2015, he was served with a two-year USADA suspension after an out-of-competition test found growth hormone in Mendes’ system.

Mendes would eventually return in July 2018 to earn a first-round knockout over Myles Jury. He would then go on to lose to current featherweight champion Alexander Volkanovski at UFC 232.

After his loss to Volkanovski, Mendes announced his retirement from MMA. During a recent episode of The Joe Rogan Experience, he announced his return to fighting in bare-knuckle, with an eventual return to MMA still on the table.

At 36 years old, Mendes still has the opportunity to fight at an elite level. He’ll look to silence the doubters next month in the BKFC ring.

How do you think Chad Mendes will do in bare knuckle? 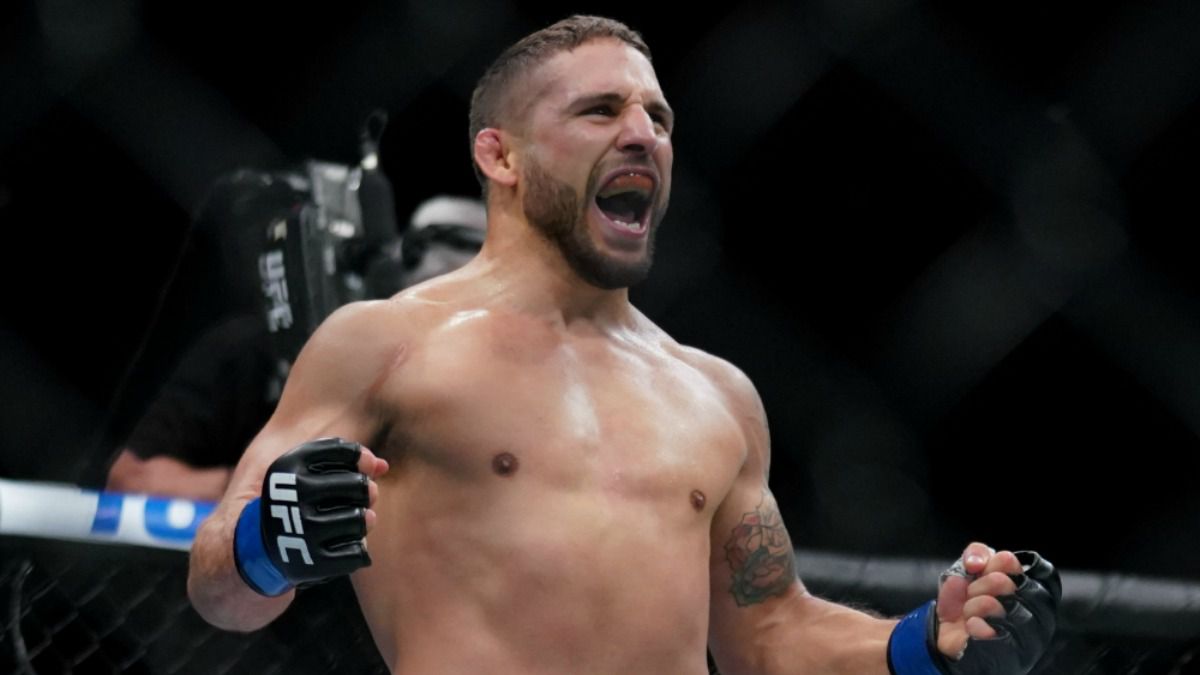