Cejudo: Usman is “Without A Doubt” the Welterweight GOAT
published on November 12, 2021
curated and posted by BRWLRZ Team

Henry Cejudo thinks Kamaru Usman has done enough to be called the GOAT.

Henry Cejudo has had an amazing combat sports career. He is now retired from the UFC and has a new perspective to share. He took a look at the men at the top of the welterweight rankings and has stated that he thinks Kamaru Usman is the best, all time.

This is a topic that has been coming up more and more with the continued dominate of Usman, especially following his UFC 268 win. Many believe that Georges St-Pierre can still be considered the greatest of all time, but Cejudo does not agree.

“Of course, without a doubt [Usman is the greatest welterweight of all time]. I mean GSP has done some amazing things but GSP has also had close fights,” Cejudo told The Schmo.

“You can almost put an asterisk when he fought Johny Hendricks. He’s had close fights before and like I said before, Kamaru Usman is putting people away, he’s hurting people, I mean he’s literally knocking people out essentially. He wasn’t able to do it against Colby Covington but you can’t deny it, man.”

“Those numbers don’t lie and there’s a reason why Kamaru Usman is pound-for-pound and the crazy thing about it too is that there is a lot of room for improvement that I see with Kamaru Usman.”

Usman put in a dominant performance over Colby Covington at UFC 268 this past weekend, and perhaps put an end to all the haters. He is now undefeated in his last 19 fights and is on a 15 fight winning streak in the UFC. The only man to hold a longer streak is Anderson Silva at 16. With this amazing feat in striking distance, still, the comparisons to GSP are coming.

Cejudo won belts in two divisions and thinks of himself as the MMA GOAT. He has been toying with the idea of returning. Perhaps Usman might have to take a page out of Cejudo’s book and try his hand in another division.

However, with his friend and countryman Israel Adesanya holding the belt at middleweight, Usman is not interested in moving up.

Do you agree with Henry Cejudo that Kamaru Usman has surpassed GSP as the welterweight GOAT? 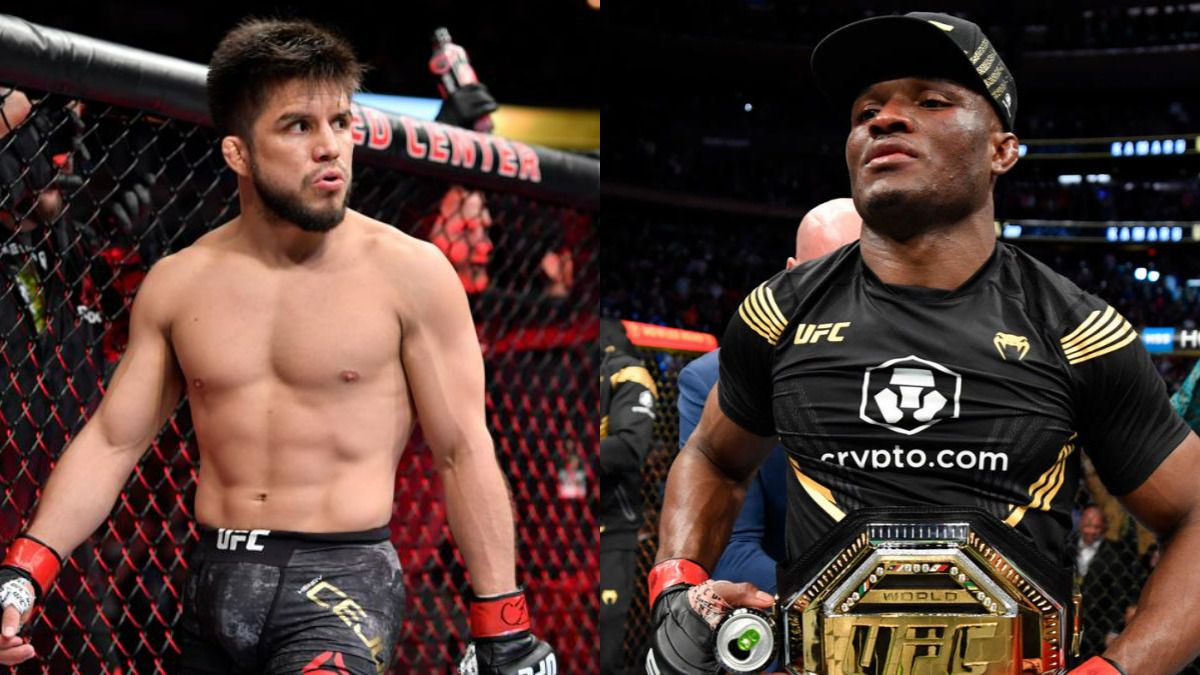