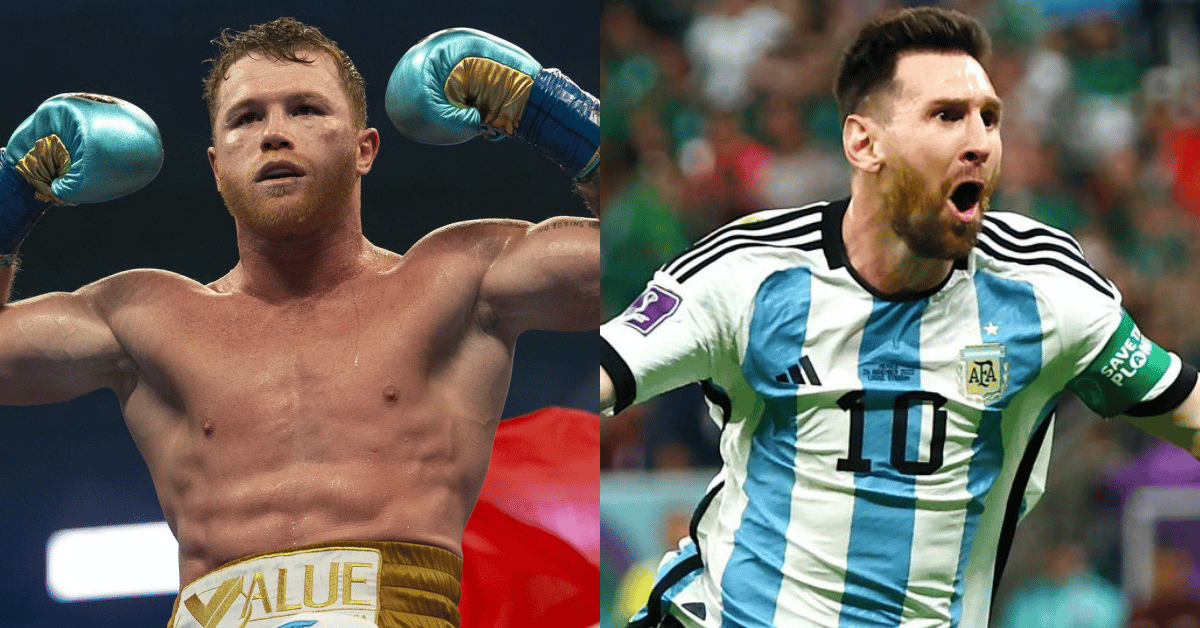 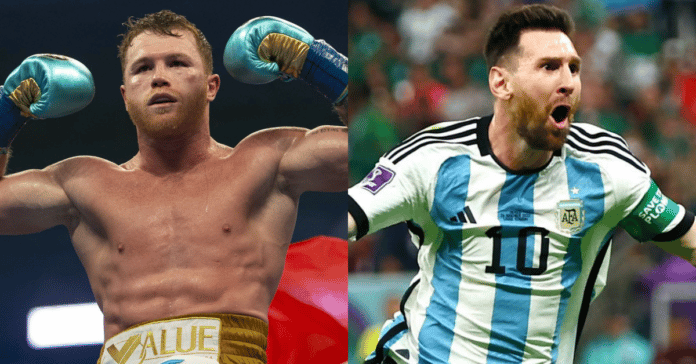 Undisputed world champion boxer, Canelo Alvarez has issued a stark warning to professional footballer and Argentine international captain, Lionel Messi, after footage emerged of the Paris Saint Germain forward wiping the floor of his Argentinian dressing room with a Mexican flag following the national’s side win at the FIFA World Cup.

Alvarez, a native of Jalisco, currently boasts a 58-2-2 professional record, most recently defeating Kazakh puncher, Gennady Golovkin in the pair’s trilogy fight back in September of this year. The victory ensured Canelo retained his super middleweight championships to boot.

As for Messi, the former Barcelona wide man has featured prominently in Argentina’s campaign at the winter’s FIFA World Cup – scoring in both a 1-2 defeat to Saudi Arabia, and netting the first of two goals as Argentina ran out 2-0 winners against Mexico.

However, in the aftermath of the pivotal victory for Argentina, footage emerged showing Messi kicking the floor of the team’s dressing room in Qatar, with a Mexican flag under his feet – leading to a stark warning issued from championship boxer, Canelo.

“Did you see (Lionel) Messi cleaning the floor with our shirt and flag???” Canelo Alvarez tweeted. “He better pray to God that I don’t find him. Just like I respect Argentina, he has to respect Mexico! I’m not talking about the country as a whole, just about the bullsh*t that Messi pulled.”

Expected to rematch Bulgarian light heavyweight champion, Dmitry Bivol next year in a bid to avenge an upset defeat back in May on points, Alvarez’s sole other professional loss came in the form of a majority decision loss against multiple-time, multiple-weight world champion, the retired, Floyd Mayweather back in 2013 – when Alvarez was just 23 years of age.