Calvin Kattar: ‘If You Want To Be The Champion, You Have To Take Out Max Holloway’
published on December 28, 2020
curated and posted by BRWLRZ Team

Calvin Kattar knows his upcoming fight against Max Holloway is crucial for his career.

In the main event of UFC Fight Island 7 on January 16, Kattar is set to headline the card against former featherweight champion, Max Holloway. It is an intriguing matchup and one both men need to win if they are going to get a crack at UFC gold.

However, despite Holloway not being the current champion, Kattar knows he has to beat the Hawaiian to even deserve a crack at the belt.

“I think anybody that wants to fight for the belt should have to go through Max,” Kattar stated to MMAFighting. “To bypass Max on the way to the belt doesn’t make sense to me. If you want to be the champion, you have to take out Max Holloway on the way and I’ve got the opportunity in front of me. After Max, [the belt] would be the goal. Whoever wanted that opportunity had it when they could’ve fought Max but I don’t see too many people chomping at the bit to fight him besides myself.”

Calvin Kattar is coming off his first five-round UFC fight back in July as he beat Dan Ige by decision. Before that, in May, he scored a highlight-reel elbow KO over Jeremy Stephens to get back into the win column.

Max Holloway, meanwhile, is on a two-fight losing skid after losing back-to-back fights to Alex Volkanovski to lose his featherweight strap. However, in the rematch at UFC 251, many believe the Hawaiian should’ve won. If he can get past Kattar, the trilogy could very well happen. 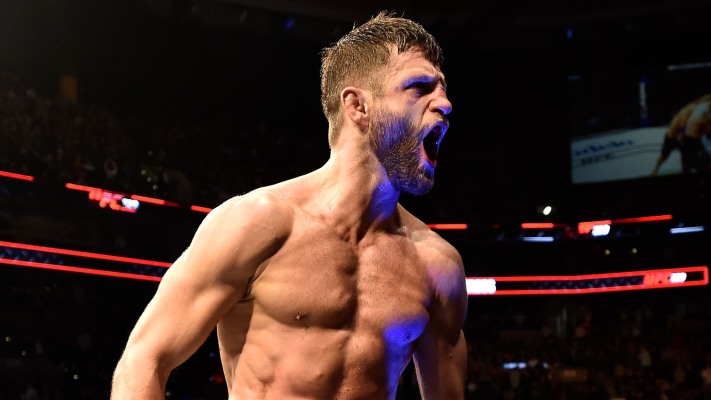