Calf Slicer BJJ Submission: Everything You Need To Know
published on December 9, 2022
curated and posted by BRWLRZ Team 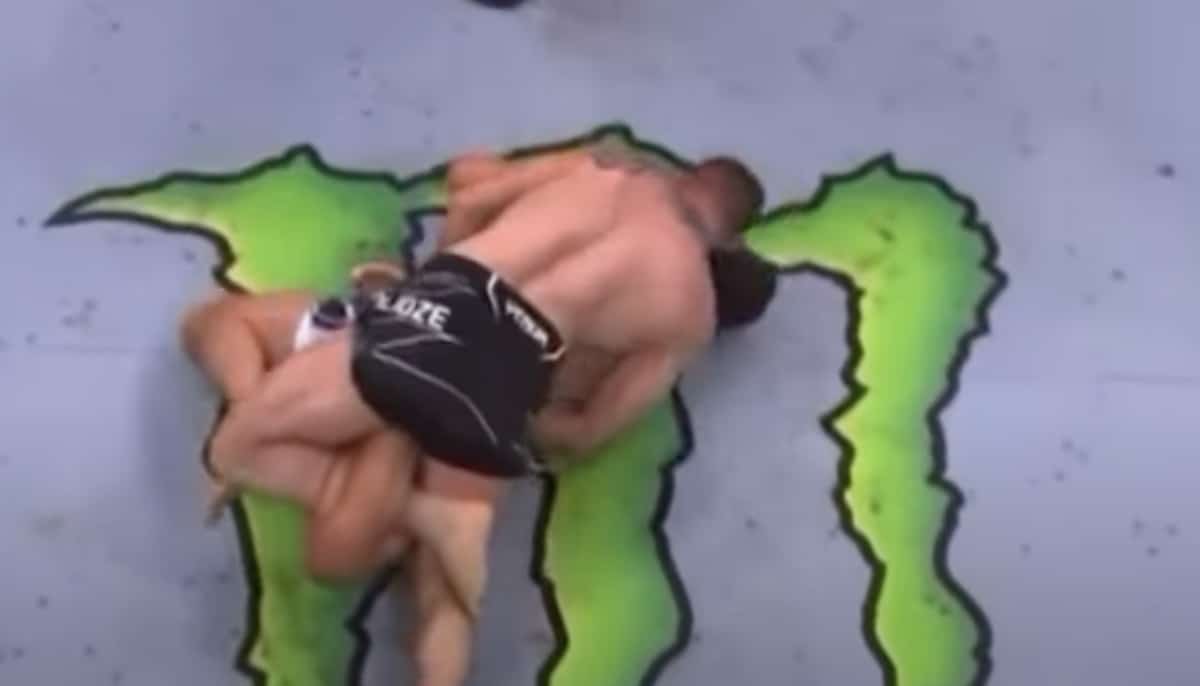 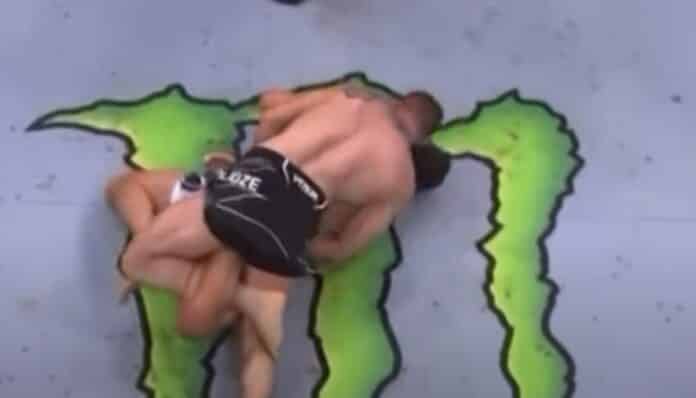 The calf slicer submission is one of the most painful submissions to get caught in. If you’ve ever had the misfortune of being stuck in a calf slicer, you know just how miserable it is.

Who Created The Calf Slicer?

The calf slicer is a compression lock that is taught within nearly all forms of grappling. No one person can be given credit for developing the submission since it’s been used for centuries.

Just like with leg locks, compression locks like the calf slicer were frowned upon for decades. Particularly for lower ranked BJJ students, who could easily injure their training partners.

But in recent years, bicep slicers and calf slicers are now being practiced more. Gyms like 10th Planet have really made some innovations with these compression locks and popularized their use.

Today, we even see calf slicers in MMA from time to time. It’s great to see these compression locks being used more as Jiu Jitsu and grappling as a whole continues evolving.

How Does The Calf Slicer Work?

The calf slicer like the bicep slicer is a compression lock. Meaning that instead of attacking the bone in joint locks, the aggressor attacks an opponent’s muscle.

Driving the blade of your shin or forearm into their opponent’s calf. It feels like a mix of your calf being crushed and sliced at the same time. Which is why they’re called calf slicers or calf crushers.

They are extremely painful to be caught in and not tapping could result in your calf muscle tearing. Once you get caught in a calf slicer, you’ll never want to be stuck in one again..

In Jiu Jitsu, many BJJ practitioners frequently ask about the legality of the calf slicer in competitions. For most major federations like the IBJJF, they only permit upper belts to do calf slicers and bicep slicers.

Just like they do with most foot locks like heel hooks and kneebars. If you’re a lower belt grappler, you’ll just have to wait until you are a brown belt to use calf slicers.

Although in MMA, there are no rules against using compression locks or any leg locks you want.

Sometimes, your opponent will try to roll out to escape. All you have to do to counter this is roll with them and finish the submission.

Calf Slicer From Lockdown Half Guard

The calf slicer from a lockdown half guard is probably the second most simple setup for this submission. It starts from lockdown, where you triangle your legs and hook under your opponent’s foot.

After establishing your lockdown, you’re going to cup both of your opponent’s armpits. Use these holds along with bringing your knees to your chest to lift them up.

This movement gives you the space to slide your body out on the side of your lockdown. Once you cleared your opponent’s arm, switch the lockdown to a figure four, and take your calf slicer.

Always remember to grab your opponent’s foot with both hands when going for the submission.

The Vaporizer From Top Stoner Control

One of the most popular calf crushers from the 10th Planet system, the vaporizer for top stoner control. Top stoner control is what they call the top position, where you place your far knee between your opponent’s legs. Giving you quality control over their movement.

In the top stoner control, your leg between your opponent’s is hooked onto your opponent’s bottom leg. All you have to do is front roll over your inside shoulder to go right into the vaporizer.

Grab hold of their foot with both hands and lock on the submission.

For the calf slicer set up from top quarter mount, you do a similar roll like with the vaporizer set up. Your opponent will be on their side with a quarter hook trying to defend against the full mount.

Turn your body towards their back and where you see the open space is where you’re going to roll. Do a shoulder roll over your inside shoulder and go right into the calf slicer position.

Grab your opponent’s foot with both hands and pull their leg towards you to get the submission.

Calf Slicer From The Truck Position

Another common calf slicer set up from the 10th Planet system is done from the truck position. The truck position is where you have a lockdown on one of your opponent’s legs as you’re holding the other.

It’s a position that sets up many submissions from the banana split, electric chair, and a powerful calf slicer. In the 10th Planet system, there are numerous finishes for attacking the calf.

You can just pull down your opponent’s foot like normal or push on your foot as you pull them in. There’s also the kamikaze, where you triangle your legs together

Whichever calf slicer finish you want is all available from that truck position.

One of the many ways to counter the De La Riva guard is to go into a calf crusher. Start by gripping your opponent’s pants or hold their feet down in No-Gi and do a back step.

After the back step, reach across to hug your opponent’s far leg and lay on your side. This is to control your opponent and keep them from moving.

From this position, your shin is already pressing against their calf from their DLR attempt. To get the submission, lock your hands together, stay close to the hips, and open your knees.

Calf Slicer From Back Control

If you watched the fight between Roman Dolidze vs Jake Hermansson, you saw Dolidze use a beautiful calf slicer. He used this control to set up punches to TKO Hermansson.

From his back, Dolidze underhooked Hermansson’s foot, who was standing over him. When Roman did this, he also brought his outside leg in between Jake’s legs and hooked it on his outside leg.

Place his shin across Hermansson’s calf, triangling his legs, and using this control to sweep him. Once Hermansson hit the ground, Dolidze hugged his quad and locked on the submission.

Jake was in immense pain, but wasn’t tapping, so Roman flattened him out and finished him with strikes.

A great calf slicer set up is from the knee on belly position. Push on your opponent’s shoulders to get them thinking that you’re going to attack their upper body.

When you get them defending their upper body, you’re going to move toward their legs. Take a small back step, grab under their knee with your outside hand, and sit down on their foot.

This movement places the blade of your forearm against their calf as you’re hugging your inside leg. Be sure to triangle your legs, keep hugging your thigh, and lean back to apply the submission.

Do not forget to keep your legs triangled or your opponent can counter with a heel hook.

There’s numerous ways to hit a calf slicer, but the details have to be exact. Here are some important tips to remember.