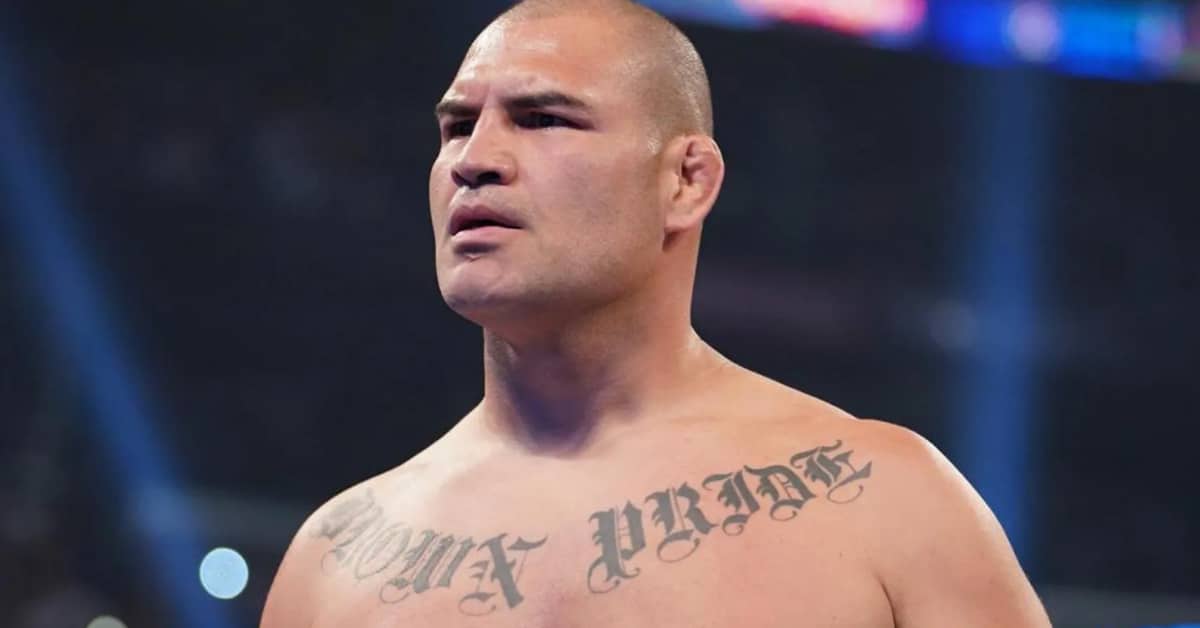 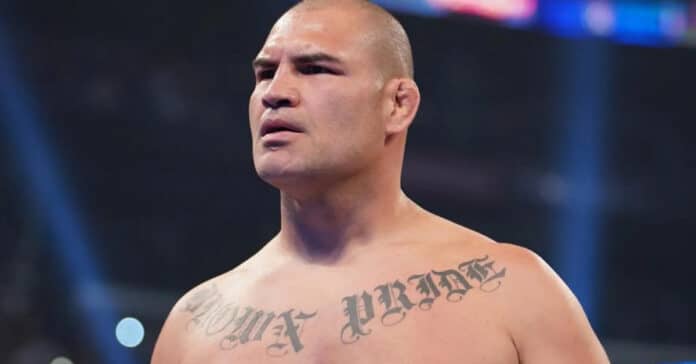 For a long time, Cain Velasquez was unsure whether he would ever be able to walk as a free man again after he was arrested following his attempted murder charge of Harry Goularte. The former UFC star for the time being has been granted bail as he awaits his trial and took the time to speak to fans to share his appreciation following his release at a Lucha Libre wrestling event recently.

This is what he had to say.

“To be here, in front of you guys, right now, it’s a dream come true. I truly appreciate it all, what you guys have always done, supporting me, my family.”

Should he be charged guilty he could face a potential nine years imprisoned under California state law.

Velasquez was granted permission to appear at the event by Santa Clara County, last month, under the condition that he attended the event with a law enforcement officer.

Velasquez was originally arrested back at the start of the year after he was accused of engaging in an eleven-mile chase before opening fire at a car containing Harry Goularte and his stepfather. Goularte’s stepfather was hit during the incident but made a full recovery.

Following the release of this news, many members of the MMA world came to support the UFC star with the likes of Derek Brunson raising $10,000 to support Cain Velasquez and his family through those difficult times.

UFC president, Dana White, even came to the aid of his former heavyweight world champion when he wrote a letter to the Santa Clara County Judge in the defense of his former fighter. The letter read.

“I write this reference in full knowledge of Cain Velasquez’s current charges of attempted murder and assault,” Dana White’s letter read. “II was stunned to learn of these charges against him, as they are completely out of character for the man I was proud to say was a two-time UFC heavyweight champion.

I have known Mr. Velasquez for more than 16 years, and during his time as an active athlete with UFC, he represented our company with dignity and always treated others with respect. He was a model example of how a professional athlete should carry himself, projecting a positive image to UFC’s fanbase. Mr. Velasquez was extremely professional and went above and beyond to make a connection with our fans and promote the sport of mixed martial arts – not only as an entertainment product, but also as a character – building discipline.

As a Mexican American, Mr. Velasquez was proud of his heritage and never passed up an opportunity to visit Mexico on behalf of our company and demonstrate his gratitude to the Mexican fans for their support.

People who know him best describe him as a humble soft-spoken man who was very much dedicated to his family, including his wife and his two children.

If given the opportunity, I’m sure Mr. Velasquez would like nothing more than to return to his family and continue to make a positive impact on his community.

I sincerely ask that you take this into consideration as you adjudicate next steps in this process concerning Mr. Velasquez.

If you wish for me to confirm any of the above, please do not hesitate to contact me.

How do you feel now that Cain Velasquez has been released on bail?