Bryce Mitchell Makes Open Call For A Willing Opponent To Throw Down
published on November 24, 2021
curated and posted by BRWLRZ Team

Bryce “Thug Nasty” Mitchell is done counting the days waiting to be paired up for his next contest and has assumed the role of rogue self-matchmaker.

When it comes to young UFC prospects, you won’t find many more promising than Bryce Mitchell. Mitchell got his break into the promotion on The Ultimate Fighter: Undefeated in 2018. Although he did not emerge from the tournament as the season’s winner, no one from that cast has experienced the success that Mitchell has had in the UFC thus far.

After winning his official UFC debut against Tyler Diamond on the TUF season finale, he would go on to take home Fight of the Night alongside Bobby Moffett at UFC Fight Night: Thompson vs. Pettis in 2019. In his follow-up performance, Mitchell would snag a bonus all for himself when his hypnotic twister submission got ‘er done against Matt Sayles in 2019.

Matt Sayles Gets Caught Up In A Twister

This made for only the second twister finish in UFC history, and it turned all eyes towards the Arkansasanian’s direction if they weren’t already paying heed.

In his most recent bout, Mitchell defeated Andre Fili via unanimous decision at UFC Fight Night: Hall vs. Silva in October of last year. This improved the self-proclaimed thug’s record to 5-0 in the UFC and placed him in the official rankings, where he currently sits at #12.

Now that over a full year has elapsed since his most recent victory, the 27-year-old took to Twitter to extend an invitation to anyone willing to help him get back to business.

Waitin on a fite. Who wants to throw down?

“Waitin on a fite. Who wants to throw down?” Mitchell asked.

As of this writing, there haven’t been any takers. A couple of names thrown around in the comments section were Dan Hooker, who has strongly hinted at moving down to featherweight, and Arnold Allen. Allen has recently expressed an interest in facing the Korean Zombie.

Some other names worth mentioning who are coming off wins and currently without an opponent are Alex Caceres (#15), Shane Burgos (#14), Movsar Evloev (#13), and Edson Barboza (#10). Mitchell did not limit his open challenge to ranked opponents, though, so the possibilities may be limitless.

MMA News will keep you informed when Bryce Mitchell eventually has a new opponent lined up following this public invitation.

Who would you like to see Bryce Mitchell fight next? 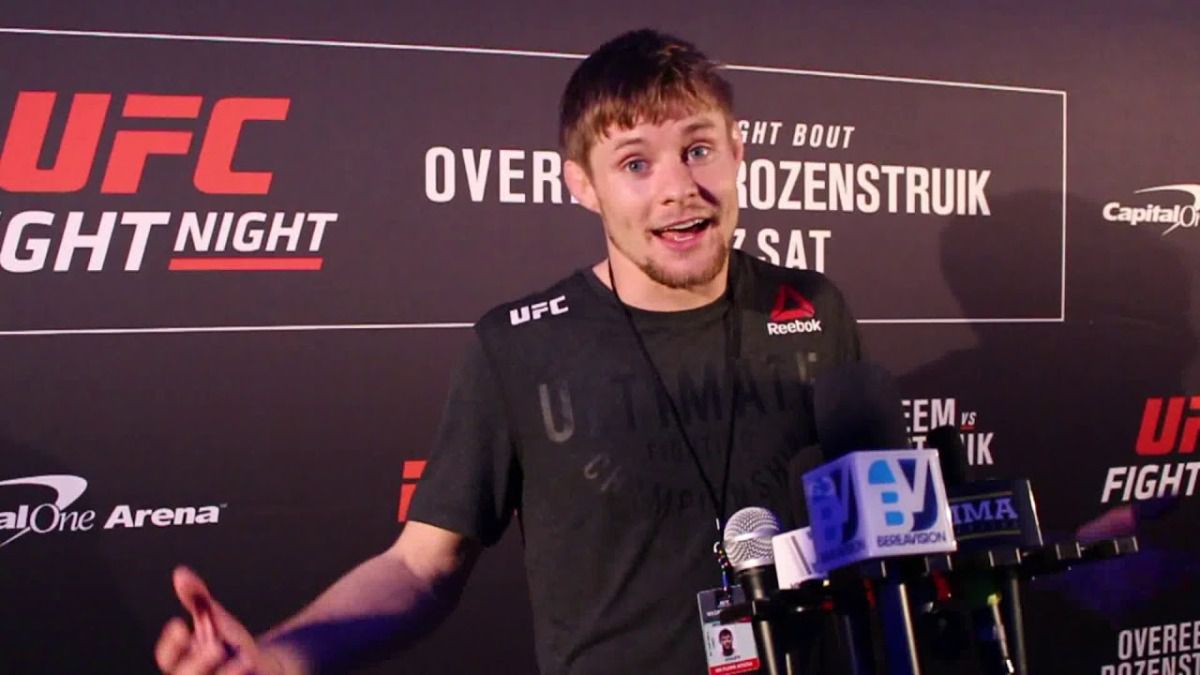