Brian Ortega is fired up ahead of UFC 266.

Just days before their featherweight title bout, Brian Ortega ripped into Alexander Volkanovski for some of his comments leading up to their UFC 266 main event. Wednesday, Ortega spoke with MMA Junkie and went on an expletive-filled tirade when discussing his opponent’s verbal attacks on him.

“I’m not here to talk sh*t. If he has something to say, I’ll talk to him one-on-one when there’s no cameras. F*ck the bullsh*t. I’ll come get you in person if you really want to go there. I’ll come get you in the elevator if you want. I think if me and him were to be in a room and actually hang out for real, we’d be good acquaintances. But other than that I’m going to let him f*cking butcher the sales pitch for this fight.”

Ortega burst onto the scene finishing his first six opponents in the UFC. His seventh victory, a crushing knockout over a perennial contender in Frankie Edgar, led to Ortega’s first title shot in 2018. In that bout, Max Holloway would completely demolish “T-City.” Ortega overcame the beating and a knee injury and stepped back into the Octagon last year.

Then, Ortega put on an impressive performance of his own over Chan Sung Jung and earned another crack at the belt. Ortega looked like a different fighter and credits lifestyle changes for the feat.

“I’ve changed everything about my life, down to where I live to the way I eat to the way I train, the people that are in my corner,” Ortega said. “Everything is new and improved. The only thing you can do after a loss is see if you can get better. Pick yourself up. That’s what I did. That’s the journey. You fight and you win, or you fight and you lose, and then you get better or get worse. And if you get worse you’ve got to keep getting better. That’s the sport that we’re in.”

Brian Ortega and Alexander Volkanovski will get the chance to settle their beef this weekend at UFC 266. The pair were originally scheduled to meet in March, but COVID-19 and filming The Ultimate Fighter delayed their meeting. 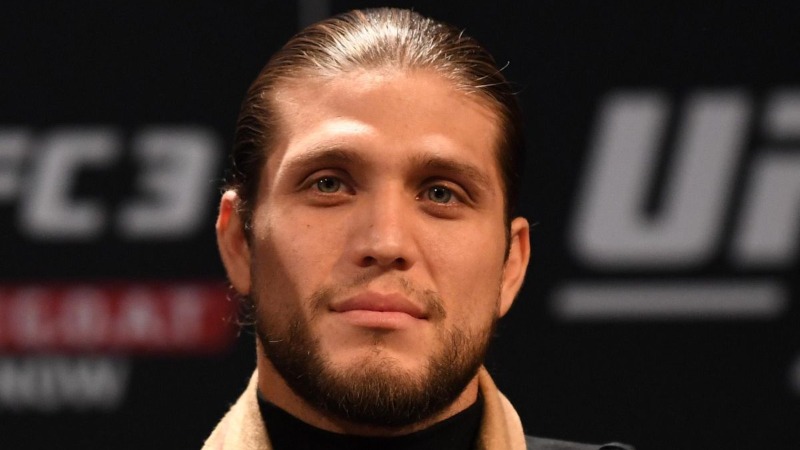