Michael Chandler’s debut is set for January 23 at UFC 257 when he takes on New Zealand’s own Dan Hooker.

The speculation on who will be Michael Chandler’s first UFC opponent has come to an end, as New Zealand media outlet “Stuff” has reported that Chandler will be facing Dan Hooker at UFC 257. With the main event for this card of course being Conor McGregor taking on Dustin Poirier, it is also possible that both participants of this big-time lightweight bout will be options for a replacement should something go wrong with the main event.

Michael Chandler is a former Bellator lightweight champion, and this fight will serve as his long-anticipated debut. Chandler was originally slated to be the backup fighter for the UFC 254 main event between Khabib Nurmagomedov and Justin Gaethje, but his services were not needed after the fight went off without a hitch.

Other fighters have called out Chandler, such as Rafael dos Anjos and Islam Makhachev, but Chandler and the UFC both had plans for Chandler higher up in the rankings. With Dan Hooker ranked #6 in the division, this will be a very stiff and prominent test for the former Bellator champion. In his most recent bout, Chandler defeated Benson Henderson at Bellator 243. Dan Hooker has won three of his last four fights, most recently losing to Dustin Poirier in June.

It was announced earlier today that UFC 257 will take place on Fight Island. With the addition of this bout, the current UFC 257 lineup includes the following bouts:

Who do you think will get the nod at UFC 257 in this major lightweight showdown between Dan Hooker and the debuting Michael Chandler? 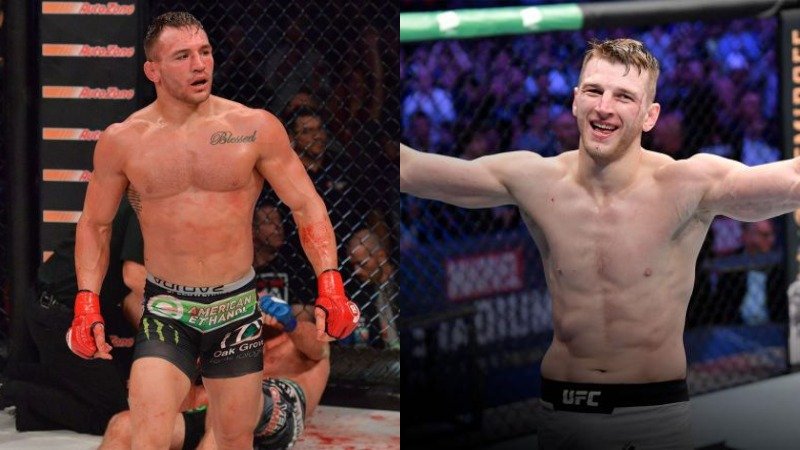