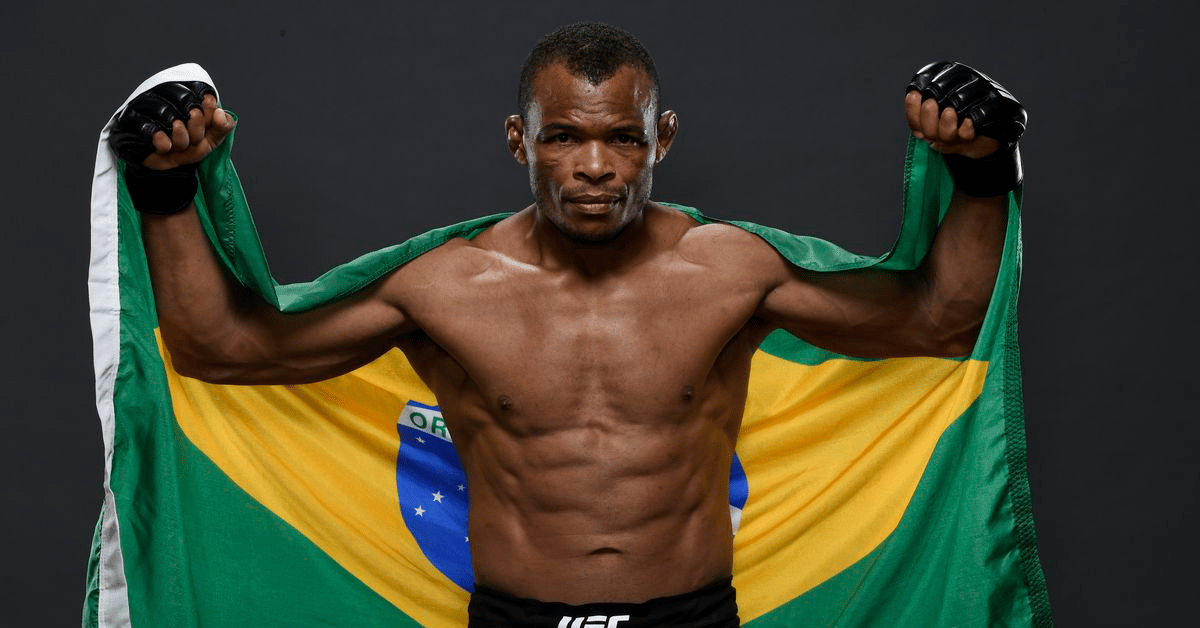 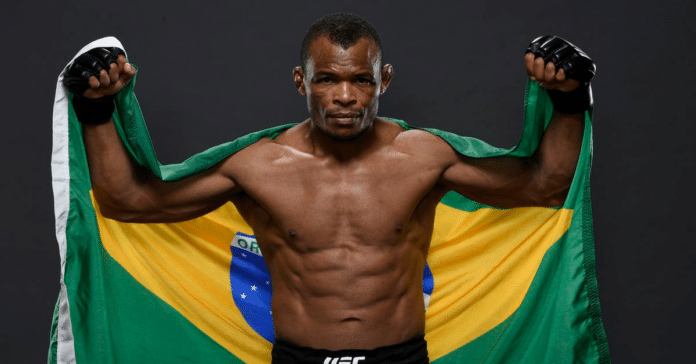 Brazil’s Francisco Trinaldo has been a staple of the UFC for over a decade. It was recently announced that the 44-year-old athlete ‘Massaranduba’ has been cut from the UFC.

On Twitter, it was announced through ‘UFC Roster Watch:’ “ Fighter removed: Francisco Trinaldo”

Francisco Trinaldo cut from the UFC

‘Massaranduba’ Francisco Trinaldo made his UFC debut in June of 2012. Along the way, this Brazilian-born athlete has fought notable fighters such as Gleison Tibau, Michael Chiesa, Ross Pearson, Evan Dunham, James Vick, Paul Felder, Kevin Lee, and Bobby Green, among many others.

Francisco Trinaldo has earned a 2-2 record since 2021. With wins over Danny Roberts and Dwight Grant, but losses to Muslim Salikhov and, most recently, Randy Brown.

The 44-year-old ‘Massaranduba’ is a veteran MMA fighter having competed in over 35 bouts in his professional career. This Brazilian athlete made his debut in MMA back in 2006 and since earned a 28-9 record. Plus going, 1-1 in exhibition bouts as he competed on TUF Brazil.

Francisco Trinaldo represented the middle class in the UFC. A consistent staple who was skilled but never fought for a world title. ‘Massaranduba’ earned a viable career in the UFC. Before becoming an active MMA fighter, Trinaldo was jumping from job to job. In a 2016 interview with MMA Junkie, the Brazilian athlete explained:

“When I moved to Brasilia (capital of Brazil), I didn’t have a career or prospects. I’d spent all my life working in the field. What could I do in the city? I worked at a pizza place, I did construction work, I painted houses, did carpentry. I worked as a security guard.”

As for life in MMA, Trinaldo simply treats it as his day job, he explained:

“I train three times a day. Regular workers have what, nine-hour days? I do pretty much the same. On Sundays I rest, I go to the park, to the movies. It’s my day to treat myself like a king.”