Brandon Moreno Talks Finding New Coach Amidst James Krause Scandal: “I Had A Long Conversation With James.”
published on January 14, 2023
curated and posted by BRWLRZ Team 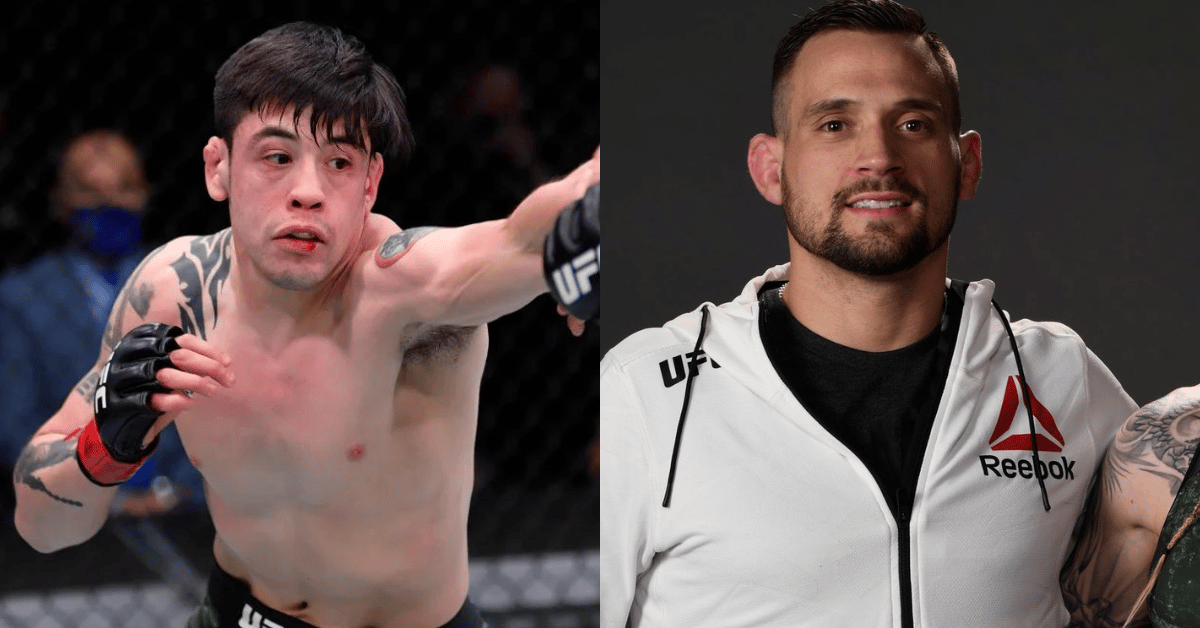 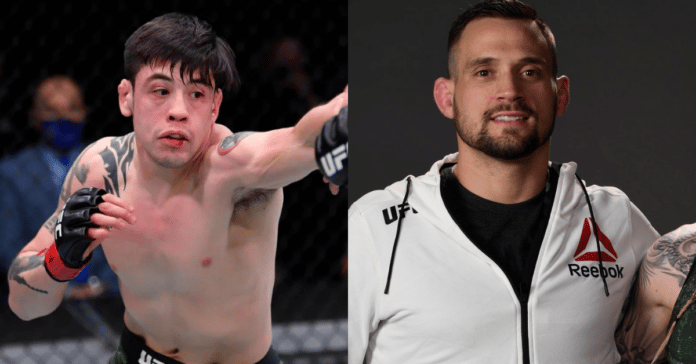 In just the past few weeks, Brandon Moreno was forced to leave his long-time coach James Krause ahead of his UFC title bout.

James Krause is at the center of an MMA gambling scandal. The UFC has banned any fighter who is associated with Krause either as a manager or coach.

At UFC 286, Mexico’s Moreno will battle his continuous Brazilian rival Deiveson Figueiredo on January 21 with the UFC flyweight world title on the line.

Brandon Moreno was able to capture the UFC flyweight throne under the tutelage of James Krause. Just weeks ahead of his title fight he has experienced a major stress to change gyms.

While speaking in an interview with Ariel Helwani on The MMA Hour, he said:

“What’s hard when everything started…I was in Kansas City when the news came out. I had a long conversation with James, he told me the situation, and in that moment, I decided to turn the page quickly and decide what I wanted to do…next Monday I was in Las Vegas. The good part, the gameplan was already done, so I was ready to go by myself with my coaches.”

Moreno chose the Fortis MMA head coach to help him get prepared for UFC 286. The Mexican-born athlete continued:

I decided to work with Sayif Saud, the coach of Fortis MMA. He’s very close with [my manager]…I feel very comfortable with him. It was very simple to work with him, and we closed this training camp in the best way possible.” [Transcript courtesy of MMA News]