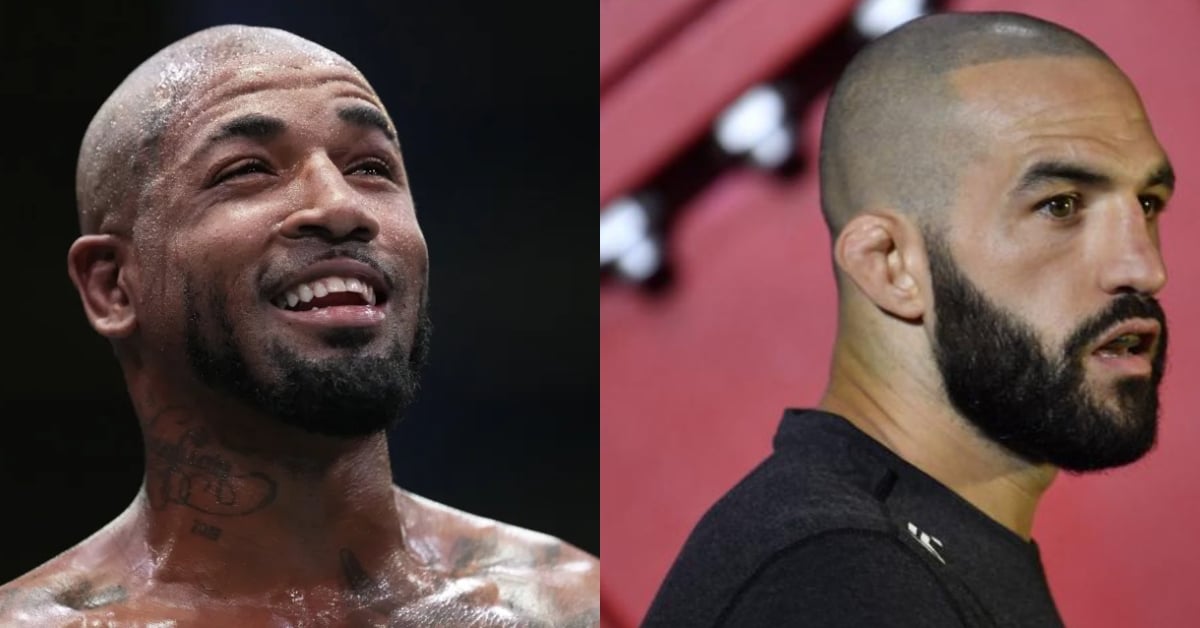 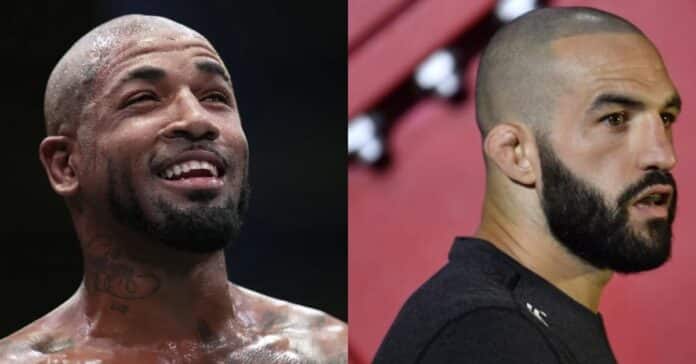 UFC lightweight staple, Bobby Green is set for a quickfire Octagon return on April 22. – booking a 155lbs clash against Jared Gordon at a UFC Fight Night event. At the time of publication, an official location, or venue has yet to be determined by the organization.

Bobby Green has competed under the Zuffa LLC umbrella since 2013

For Queens native, Gordon, the lightweight contender also featured in December of last year – in the co-main event of UFC 282 against Liverpool challenger, Paddy Pimblett. Battling over three rounds with the polarizing grappler, Gordon suffered a unanimous decision loss in a much-criticized and contentious result. News of Bobby Green’s return against Jared Gordon was first reported by MMA Junkie reporters, Nolan King, and Farah Hannoun.

Without a victory since February of last year, veteran fan-favorite, Green landed a second consecutive victory before his loss to Makhachev, in the form of a one-sided judging win over Nasrat Haqparast.

Prior to that triumph, the Californian stopped Al Iaquinta with a series of first round strikes at UFC 268 in November 2021. The stoppage earned Green a Performance of the Night post-fight bonus

Gordon, 34, had entered his lightweight fight with Pimblett off the back of a unanimous decision win of his own over Leonardo Santos.