Having maintained his unbeaten record in the squared circle, much to the dismay of many in the combat sports community, Paul looks set to continue his boxing venture for some time to come. The next man looking to stop that from happening will be the younger half-brother of world champion Tyson Fury.

According to Fury’s camp, Paul has refused the implementation of drug testing ahead of their eight-round boxing match in Tampa. Despite it being unclear whether the YouTube sensation was tested against AnEsonGib or Askren, it was confirmed that he had been for his August victory over Woodley.

In a video uploaded to his YouTube channel, Michael Bisping addressed the news that testing won’t be in place for Paul’s fifth outing in the ring. As a big advocate for clean fighting and stringent testing, “The Count” branded Paul’s reluctance to allow it as “bizarre” and “suspect.”

“Just recently, we’ve seen the rise of Jake Paul. Jake Paul is doing great things in combat sports and he’s young in his career, but I just saw, just a moment ago, MMA Junkie just did an article, and they said that, MMA Junkie said that he’s refused a drug test for his latest fight. Well, not refused a drug test, he hasn’t allowed drug testing to happen for his latest fight against Tommy Fury, which is bizarre. He’s put in all kinds of stipulations about, ‘You gotta change your name to Tommy Fumbles’ and this and that.

While Paul has certainly been facing tougher opposition every time he enters the squared circle, and has gone some way to legitimizing himself thanks to wins over two MMA pros, a triumph over a boxer would certainly force everyone to take him seriously.

However, should he find a path to victory having prevented drug testing from taking place, it’s arguable there’ll be a cloud hanging over the result.

What do you make of Jake Paul’s desire to avoid drug testing for his fight against Tommy Fury? 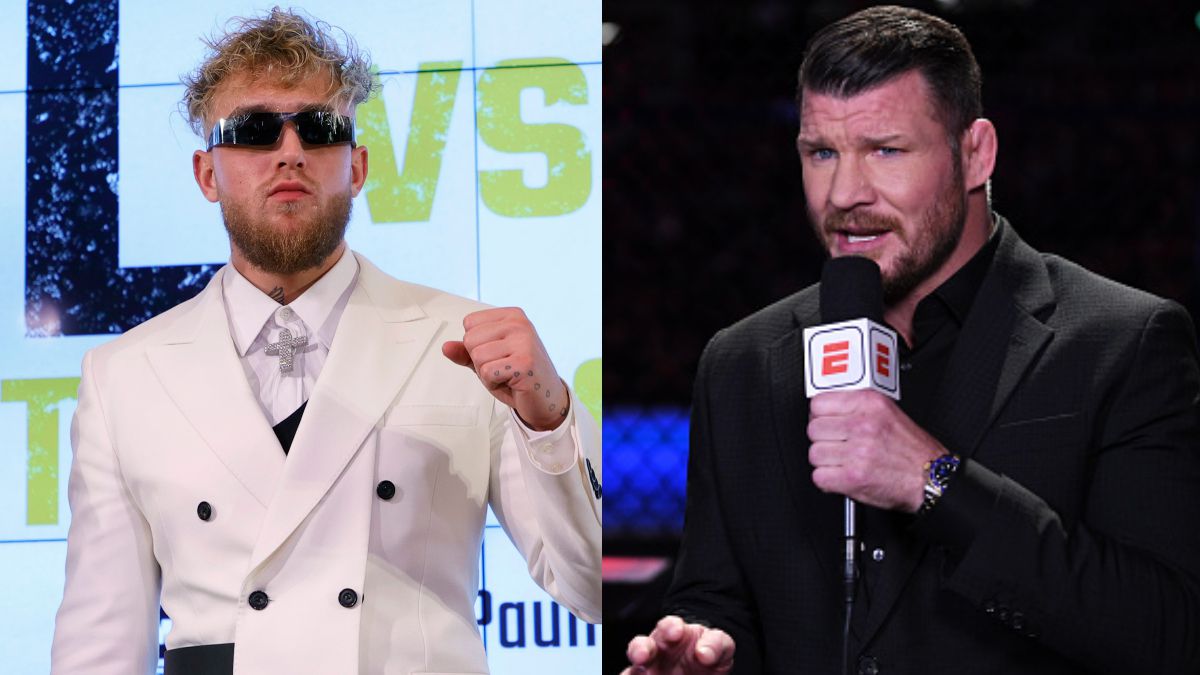