Bisping Explains Why Alex Pereira Should Fight Adesanya For Title
published on October 3, 2021
curated and posted by BRWLRZ Team

Pereira fought Adesanya twice in kickboxing where he won one by decision and knocked out “The Last Stylebender” the other time. It’s still the only time Adesanya has ever been knocked out so with Pereira making his UFC debut at UFC 268, Michael Bisping believes that is the fight to make.

“What’s a fun fight to make with a big storyline – Adesanya vs Pereira for the middleweight title. He [Adesanya] is like ‘for f**ks sake, will this guy just f**k off?’ Do you know what I mean? He beat me twice in kickboxing, I’ve f**ked that world off and now the man…..Izzy is not taking anybody down, no offense,” Bisping said on his podcast (via Sportskeeda).

Although Alex Pereira is only 3-1 in MMA and lacks the experience in MMA, Bisping believes due to their styles, it’s a fight they could make today. It would likely be a striking fight as Adesanay wouldn’t shoot for a takedown.

However, according to AKA head coach, Javier Mendez, despite Pereira defeating Adesnaya twice in kickboxing, he doubts it would be close.

“So I don’t personally see him and Israel being at the same level in MMA because Izzy’s so far ahead of him. So far ahead of him. But, because he did beat him in a kickboxing match, and knocked him out, and beat him another time, people are gonna want to see that. But you might be surprised to find out that it’s gonna be a whole different ball game. This is not kickboxing, this is MMA,” AKA coach, Javier Mendez said.

In order for Alex Pereira to even get close to a shot at Adesanya, he will need to win his fight at UFC 268 on November 6.

Would you like to see Israel Adesanya vs. Alex Pereira in the UFC? 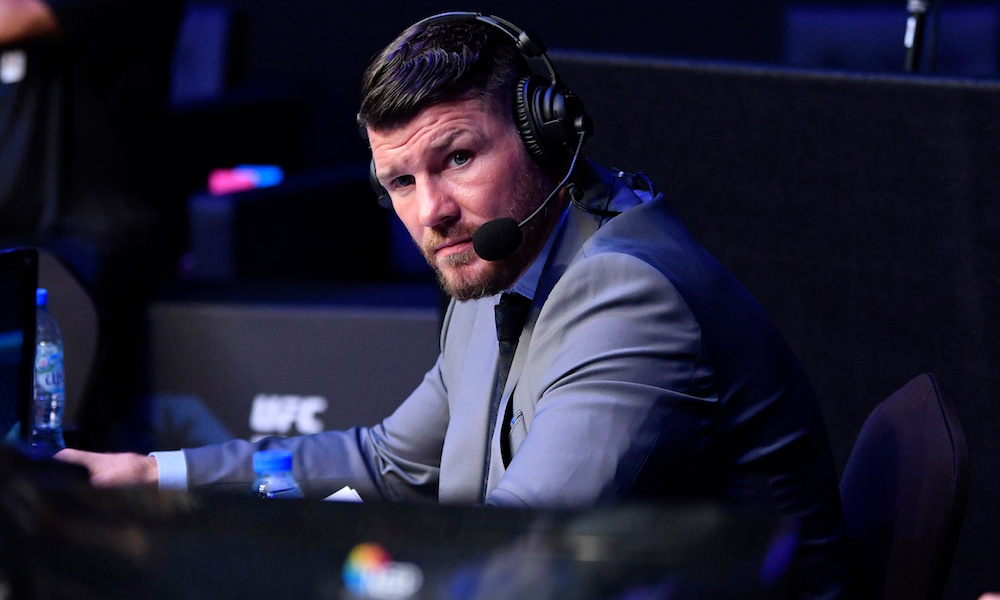