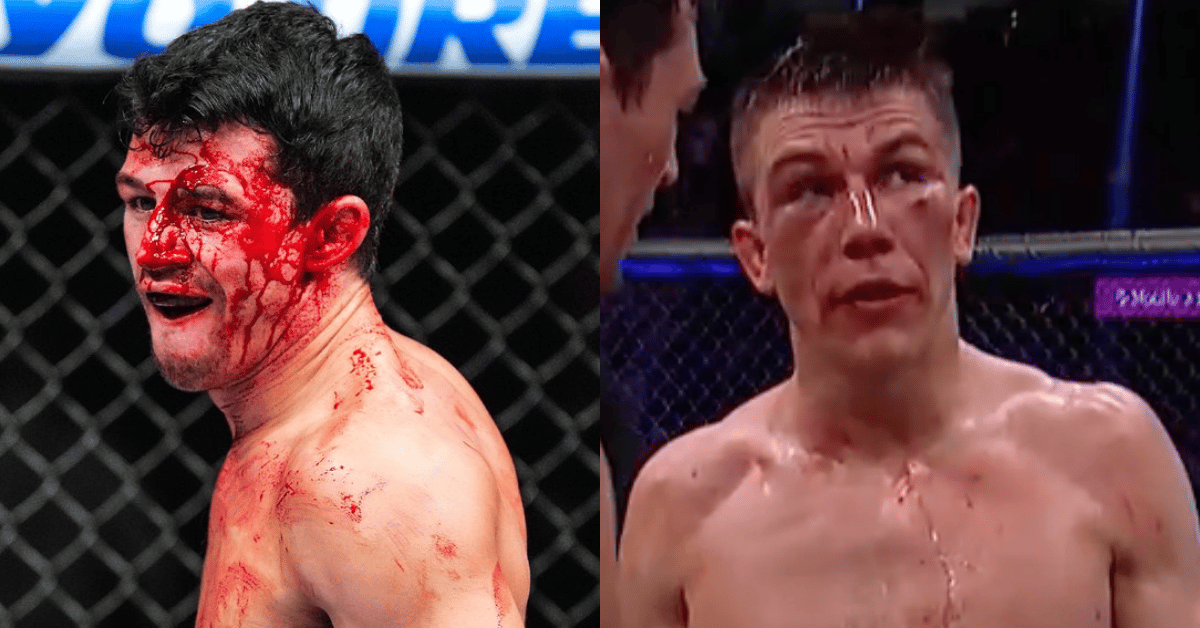 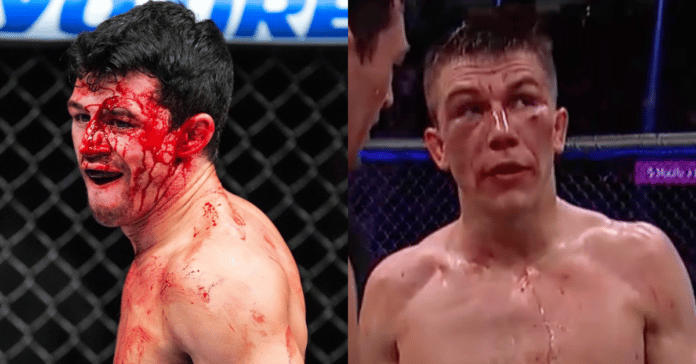 Turning in his first victory since July of last year when he stopped Gabriel Benitez with strikes — Billy Quarantillo rebounds to the winner’s enclosure on the preliminary card of UFC 282 tonight against Alexander Hernandez, rallying to secure a second round standing TKO win.

Quarantillo, who had entered tonight’s clash with Hernandez off the back of a unanimous decision loss to promotional alum, Shane Burgos at UFC 268 back in November of last year, dealt with some significant adversity in the opening round his clash with Hernandez, who had made his featherweight divisional bow in tonight’s preliminary card outing.

Forcing Hernandez to fight off the fence throughout the second round ahead of the eventual stoppage on the feet, Quarantillo poured forward with pressure, landing a series of knees as he swelled the face of the former, lodging his seventeenth career triumph and eighth knockout win in the process.

Below, catch the highlights from Billy Quarantillo’s win against Alexander Hernandez