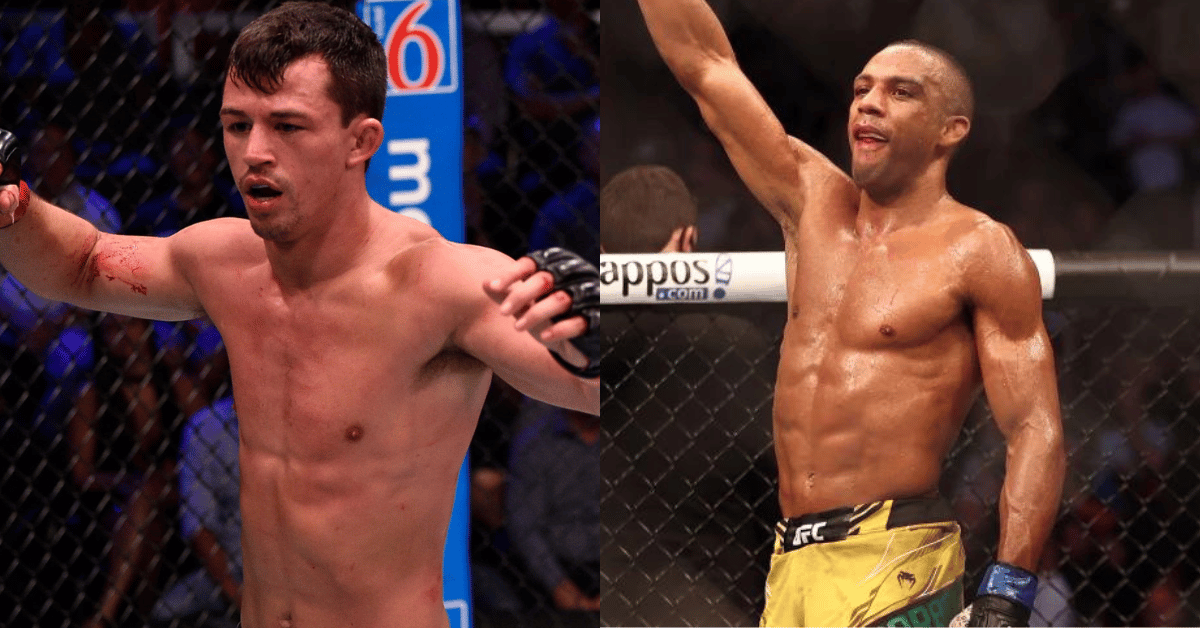 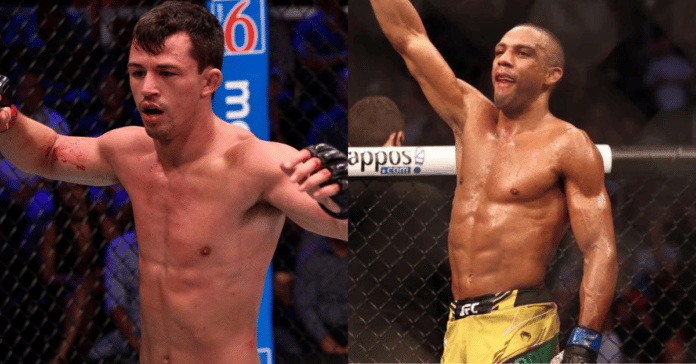 ‘Junior’ Edson Barboza and Billy Quarantillo have been officially booked. The two featherweight UFC fighters will meet at a UFC Fight Night event on April 15. Reportedly, this fight night card will not be hosted in the UFC Apex.

The news was broken by Billy Quarantillo releasing the info on his OnlyFans account.

Brazil’s Edson Barboza has been a staple of the UFC for over a decade. The kick-centric fighter made his UFC debut in late 2010 and has since fought in over 25 bouts in the organization. Along the way, he has faced tons of notable fights such as Paul Felder, Justin Gaethje, Dan Hooker, Kevin Lee, Khabib Nurmagomedov, Gilbert Melendez, Beneil Dariush, Anthony Pettis, Tony Ferguson, Michael Johnson, Bobby Green, Donald Cerrone, among others. The 36-year-old athlete has had one of the toughest strength of schedules in MMA history.

Barboza had spent most of his career at lightweight but began cutting to featherweight in 2020. He has gone 2-3 in the division since then. Currently, the Brazilian fighter is on a two-fight skid against Bryce Mitchell and Giga Chikadze.

Billy Quarantillo entered the UFC in 2019 after a stint on Dana White‘s Contender Series. The US-born Quarantillo has put together a record at featherweight of 5-2 and is not ranked in the top 15.

With a win over Edson Barboza, Quarantillo potentially can crack into the top rankings. The two fighters are booked for a fight later this year on April 15 at a UFC Fight Night event.