Beneil Dariush Urges UFC Rival Dustin Poirier To Retire If He Refuses To Fight: ‘I’m Not Trying To Be A D*ck’
published on January 10, 2023
curated and posted by BRWLRZ Team 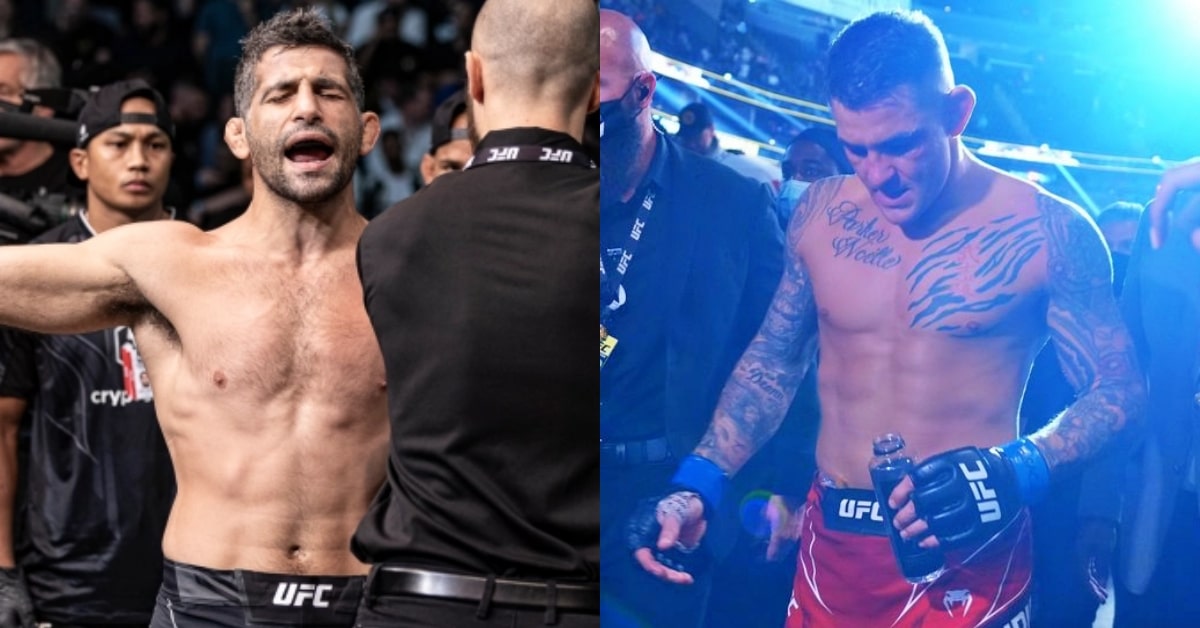 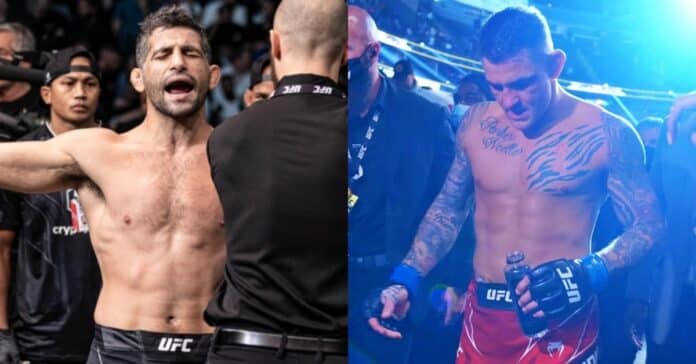 Streaking UFC lightweight contender, Beneil Dariush has urged former interim lightweight champion, Dustin Poirier, to consider retiring from professional mixed martial arts, if he continues to reject the opportunity to share the Octagon with him.

Dariush, the current #4 ranked UFC lightweight contender, has enjoyed an impressive run of eight consecutive victories, most recently defeating former KSW featherweight and lightweight champion, Mateusz Gamrot in a unanimous decision effort at UFC 280 back in October of last year.

Lafayette native, Poirier on the other hand, managed to defeat former vacant title challenger, Michael chandler at UFC 281 the following month, finishing the former Bellator champion with a third round rear-naked choke.

Linked with a return next year against Iranian grappler, Dariush, Poirier claimed he was not interested in fighting the Kings MMA staple, leading to calls from the former to see Poirier hang up his gloves in a bid to allow the division to move past the #2 ranked challenger.

“I wish he’d be a little bit more clear as to like, what is it that doesn’t excite him about me?” Beneil Dariush told Submission Radio. “Are my fights not exciting enough? Or is it a skill issue? Or is it just because I don’t have the name? If it’s just because of the name, man, he (Dustin Poirier) should really consider retiring. Because if you’re gonna look for the names, if you’re gonna look at to fight only guys that, you know, the name will get you…”

“Like, how many more fights like that can you get you?” Beneil Dariush said. “So, either step up or think about doing something else. And he seems successful. So, if you’re not genuinely – fighting is not a sport you want to be half-hearted about. So, if he’s not a hundred percent in, he should really reconsider what he’s doing.”