Ben Askren could be looking for a fight with Nate Diaz.

Ben Askren is retired from fighting but perhaps not for long. Askren has been vocal on Twitter as of late and making some trouble. Askren was recently on the Lex Freidman’s podcast and gave some props to his former opponent Jake Paul. Paul defeated Askren in a boxing match earlier this year and has since gone on to defeat another former UFC fighter, Tyron Woodley. The praise for Paul didn’t sit well with one man currently on the UFC roster, Nate Diaz.

Diaz took to Twitter to air his opinion on this matter.

Coming from a retired wrestler who can’t fight or box

“Coming from a retired wrestler who can’t fight or box,” Diaz wrote.

This statement was not left unanswered by Askren. Even though he is retired at this point and his last UFC fight was back in October of 2019, he could be plotting a return.

Nate is right, I suck at boxing. He sucks at MMA. If he wants me to prove it I can be in the USADA pool tomorrow. Would be happy to be the last fight on his contract.

“Nate is right, I suck at boxing. He sucks at MMA,” Askren wrote. “If he wants me to prove it I can be in the USADA pool tomorrow. Would be happy to be the last fight on his contract.”

Askren is just the most recent fighter on a long list to call out Diaz. He is one of the most popular fighters on the UFC roster and is a favorite for fighters looking for a big payday. He only has one fight left on his UFC contract at this point and is actively looking for a fight. However, it is less likely that his statements are meant to set up a fight with Askren than perhaps to set up a fight with Paul.

Diaz has not been shy about his desire to try his hand at boxing following his UFC contract ending. Several former UFC fighters have made the transition and increased their purses in the process. Diaz could be a huge fight for Paul and both could possibly make a record amount of money for the bout.

Do you think Ben Askren would really return to the UFC and fight Nate Diaz? 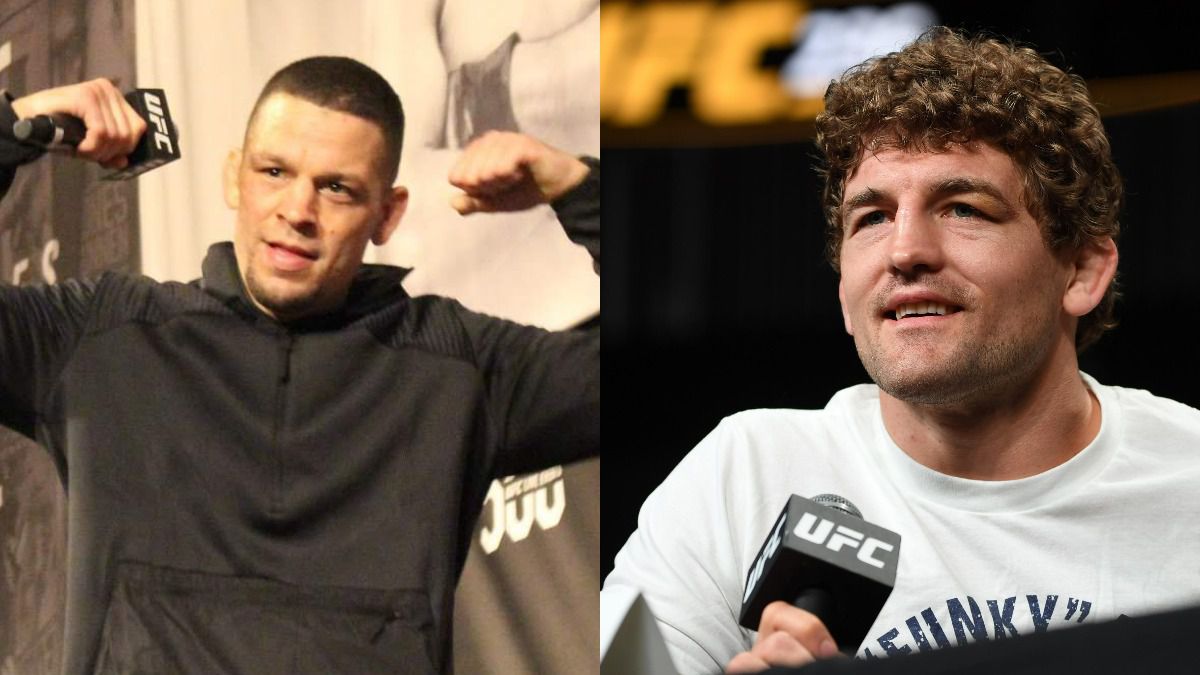