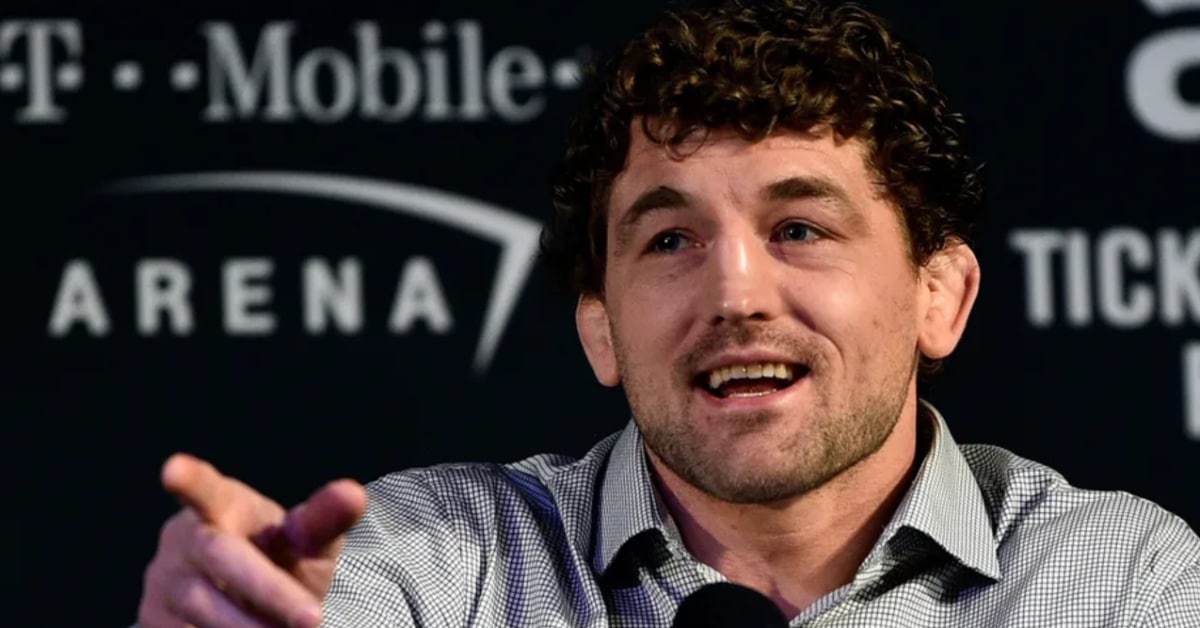 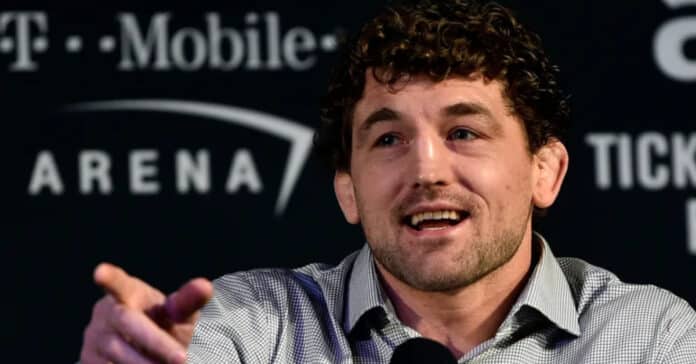 Ben Askren gives one plausible and one hilarious reason as to why Jiří Procházka has been drug tested by USADA so much.

It seems as if Ben Askren might have the answers if you’re willing to indulge in his out-of-the-boxing reasoning, which he explained in a recent interview with Daniel Cormier.

“He’s dirty and they know he’s dirty and they just can’t figure out how to catch him, that’s obvious number one. Number two, there is like a Polish USADA branch and they need to get a certain amount of tests and there’s only like four athletes so they just test him all the time because it’s close and he’s patient,” Ben Askren joked. (H/T MiddleEasy)

The prior two reasons seem plausible enough, although they do have a conspiracy angle to them. But, Ben Askren wasn’t finished unpacking his thought process just yet. He put forth another reason why Procházka has been drug-tested so much.

“Daniel. I always had this old dude come to do my test, you got a person or a couple of people. The person that’s testing him likes looking at his junk. They’re like, hey, I like your c-ck. Let me stare at it. That’s, that’s definitely possible.”

Of course, Ben Askren was joking when he put forth that statement. But, during the interview, he did raise an important point regarding the number of tests Procházka has had to face compared to athletes over several years. So much so, that Askren believes Procházka could get his lawyers involved.

“In 2017 the average amount of tests per athlete was four and a half, 2018, four tests per athlete. 2019, six. 2021, six. 2022, 5.5 average test per athlete. Over the course of all of those years, the most tested athlete in a single year was Misha Cirkanuv up at 27,” he said. “We’re talking 1000s of athletes. And Jiris’s like up here. I created some explanations on why they might be testing him. If I was Jiri, I might have my lawyer send USADA a message and say I need some explanations on why you’re testing me this month.”