Peter Queally witnessed a successful free workshop at his gym where 30 women showed up to participate.

On February 25, Queally will fight Kane Mousah on the main card at Bellator 275. The #6-ranked Bellator lightweight trains alongside UFC‘s Conor McGregor at Straight Blast Gym in Dublin, Ireland.

In between training for bouts, Queally coaches MMA at SBG. On January 22, he saw a massive turnout with 30 women present at his first free workshop.

The free class was in response to the killing of Ashling Murphy, another victim of gender-based violence. Her body was found in Tullamore on January 12.

Since the training session, Queally wants more women to get into MMA gyms. It is an empowering sport that teaches discipline along with the fundamentals to break your opponent.

Outside of self-defense, women can build their confidence and become healthier through MMA.

“To be honest, these self-defence classes are good, but what a girl should do really is just join a gym, and start learning how to defend herself. And not only will she be able to defend herself, in the rare, rare case that something happens, but also she’ll develop confidence, become physically fit and make friends,” Queally explained to Dublin Live.

Not to mention, a gym community is a safe place to practice and broaden social skills. Many people are shy and timid when starting at a new gym, or anywhere, but as their skills develop so does their self-esteem.

“I think women would benefit from this as well. Taking out the danger in society of being attacked, just having a bit more confidence is always a good thing. And the social aspect of it is great as well when you’re just making new friends, and all this different stuff,” Queally continued.

2022 is already proving to be a good year for women’s growth in MMA. Canada began its very first all-women MMA league, the PAWFC, which saw its first live event on January 15. And, last November, MMA legend Cris Cyborg helped get the ball rolling on Africa’s first MMA Women’s Commission.

What are your thoughts on the increasing growth of women in mixed martial arts? 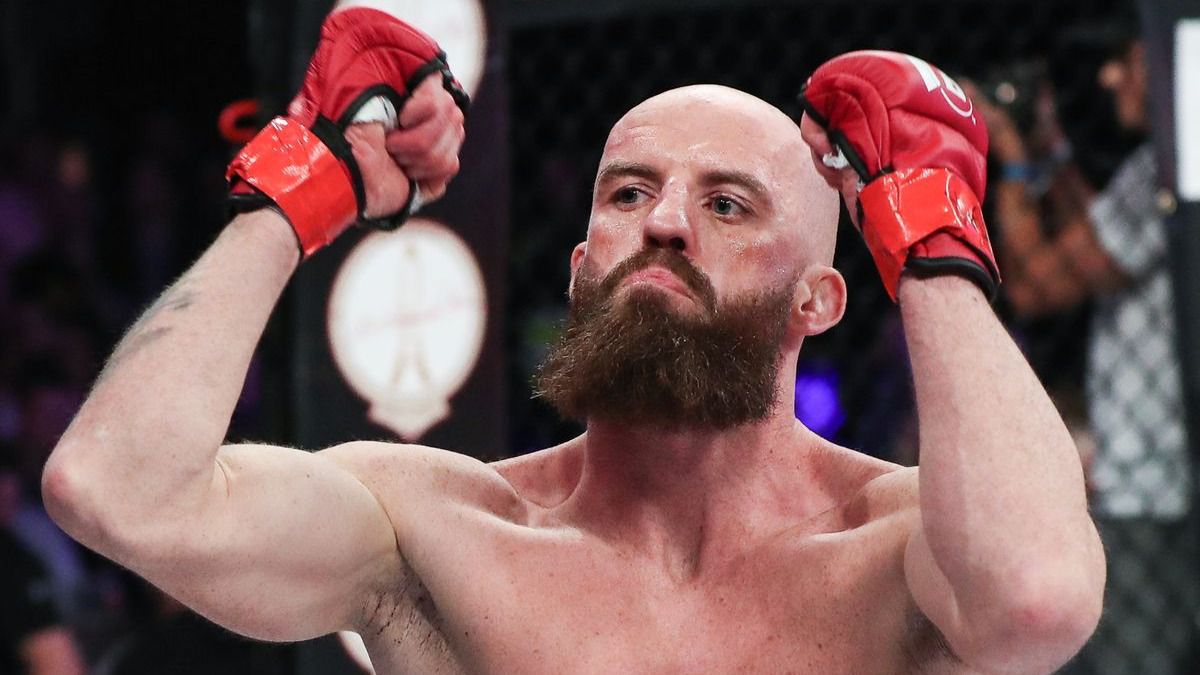