Magomed Magomedov, the only man to beat UFC bantamweight champion, Petr Yan has signed with Bellator.

“We’re very excited for this signing of Magomed Magomedov,” Bellator MMA president Scott Coker said. “My team and I continue to search the planet for the top up-and coming-fighters and we feel that Magomedov has the potential to be a world champion in the sport.”

Magomedov Magomedov and Petr Yan first fought at ACB 32 in 2016 for the vacant bantamweight title. It was a highly-anticipated fight and it was Magomedov edging out a very close decision win. The two then rematched in 2017 at ACB 57 with Yan winning by decision to win the belt.

In his career, the Russian is 16-1 but has not fought since November 2018 when he submitted Walter Pereira Jr. No doubt, Yan is the biggest win of his career but the Russian does have notable wins over Yuri Maia, Paata Robakidze and Dean Garnett.

Magomedov will be a welcomed addition to Bellator’s already stacked bantamweight division. He has proven he was one of the best unsigned bantamweights in the world and should get a big name in his debut. When he will make his promotional debut is to be seen. 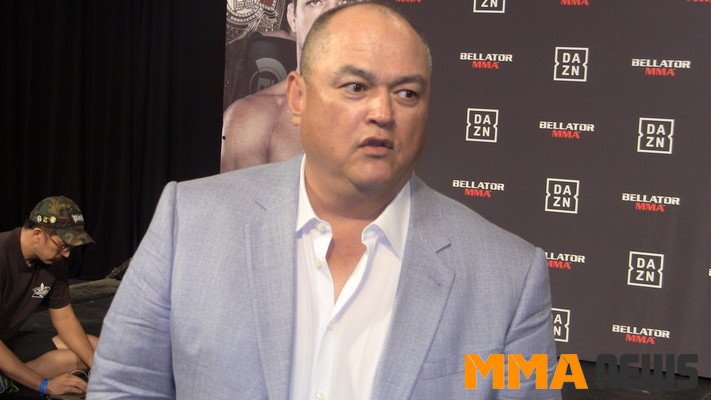