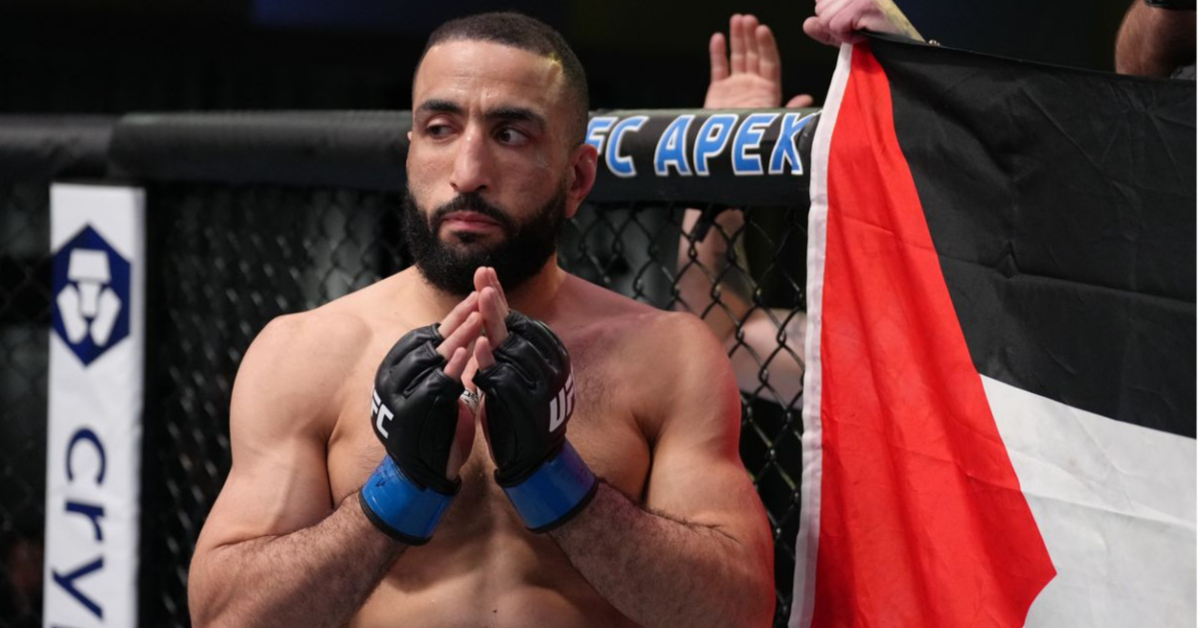 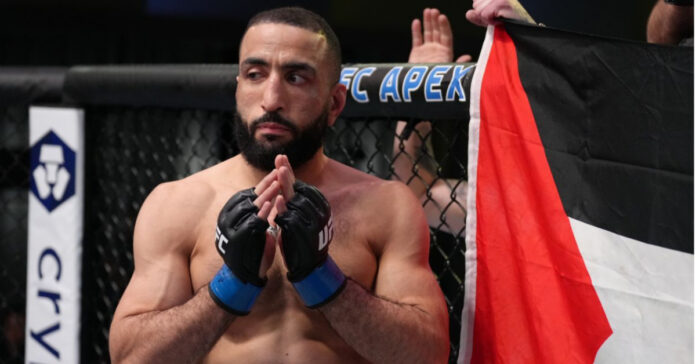 Belal Muhammad has his eyes set on UFC gold as he tells Kamaru Usman that there aren’t any immediate rematches in a real sport.

Belal “Remember the Name” Muhammed is on a role in the Welterweight division, having won 8 of his last 9 fights, with one going to a no-contest. This impressive run has propelled Muhammed to the 4th spot in the 170-pound rankings. However, he’s in sort of a limbo state as UFC eyes a rematch between Leon Edwards and Kamaru Usman.

This hasn’t sat well with Belal Muhammed, who spoke out against the idea of immediate rematches in a recent interview.

Belal Muhammad has been chasing a UFC title for a while now. He has even gone out of his way to change trainers, studying under Khabib Nurmagomedov in his last fight in the hopes of evolving his MMA game. The change paid dividends as Muhammad got the finish that had been eluding him for several years.

This seems to have only boosted his confidence as tells Kamaru Usman to take a seat and relax, while he fights Leon Edwards for the title.

“So, Usman, sit down a little bit, relax, heal up, [and] let me fight Leon Edwards.”

Of course, this wouldn’t be the first time Belal Muhammad and Leon Edwards would step inside the octagon together. The last contest took place in March 2021, but the fight was stopped early in the 2nd round after Edwards landed a brutal eye poke on Belal Muhammad.

And afterward, Belal Muhammad didn’t get his rematch with Edwards. Instead, Edwards was rewarded with a money fight against Nate Diaz off of that no-contest, which didn’t sit well with Muhammad. Perhaps this is another reason why Muhammad isn’t a fan of immediate rematches as it’s often up to the UFC if they want to grant one or not. Despite who might actually deserve it.