Belal Muhammad Sees Himself As The ‘New Blood’ That Usman Needs
published on December 20, 2021
curated and posted by BRWLRZ Team

Belal Muhammad thinks he is next in line for a fight against UFC Welterweight Champion Kamaru Usman.

Riding the momentum of his win Saturday night against Stephen Thompson, Muhammad insisted on himself being the next name in line for the welterweight division’s current champ. He made his case for a title fight following his win, stating exactly why he thinks other names don’t match up to a title fight including him.

Muhammad sees other challengers as not a good enough test for Usman. He thinks the current champ has received too much credit for his wins and isn’t as good as people make him out to be.

“My streak is as long as Leon [Edwards’] streak, and he already lost to Usman. Let’s stop with these rematches. Let’s stop with ‘oh he beat Colby [Covington] twice, he beat [Jorge] Masvidal twice, he’s the GOAT.’ Nah, give him new blood,” said Muhammad during the post-fight press conference Saturday.

Muhammad arguably scored the biggest win of his career over the weekend, putting on a dominant performance against “Wonderboy” Thompson. His use of wrestling along with ground-and-pound allowed him a lopsided decision win that saw him earn a 10-8 round on all three judge’s scorecards.

Muhammad is now undefeated since 2019 with six wins in that time. Before Saturday, his most recent win came against veteran Demian Maia at UFC 263.

He should expect a jolt up the welterweight rankings next week, as Thompson entered the weekend ranked fifth in the division.

Usman has dominated the welterweight division since becoming champion in 2019 with a win over Tyron Woodley. He defended his belt for the fifth time in November, defeating Covington via decision in a rematch.

Do you think Belal Muhammad should be next in line for a title fight? 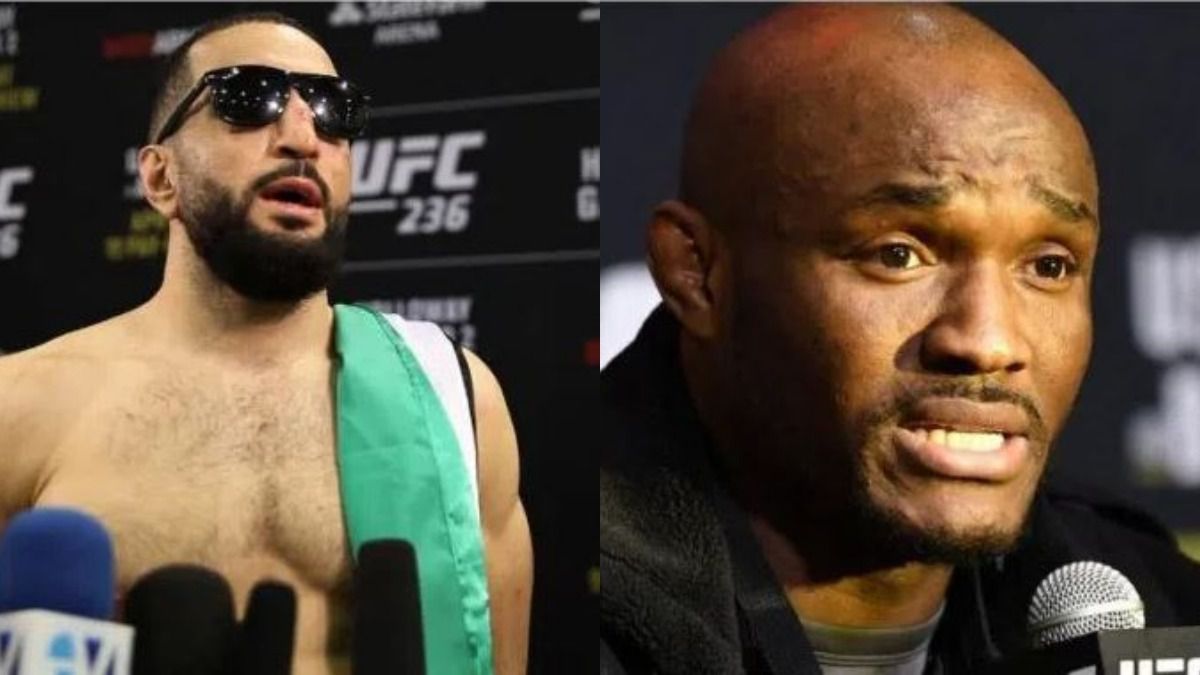