Belal Muhammad Ready To Fight Leon Edwards On The Streets If He Sees Him In London
published on December 29, 2022
curated and posted by BRWLRZ Team 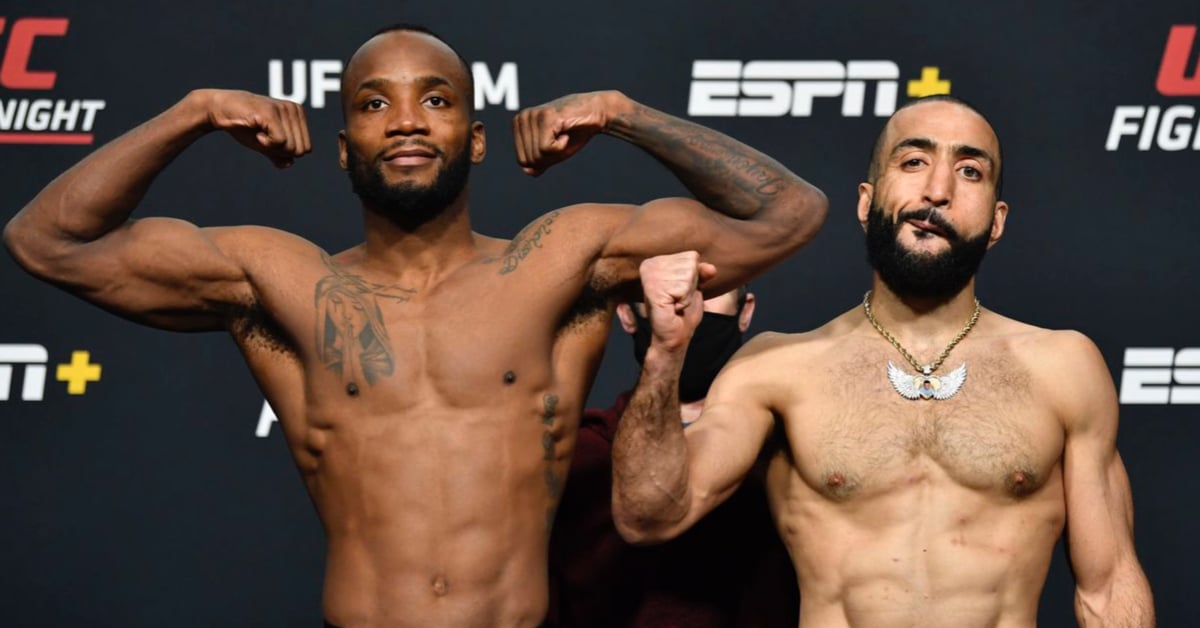 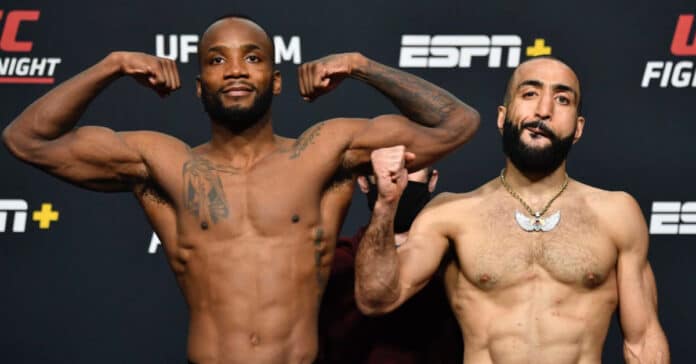 Belal Muhammad wants to fight Leon Edwards even on the street. The 34-year-old has been calling out the welterweight champion since their first meeting in March 2021.

The fight ended in a no-contest after Edwards landed an accidental eye poke. Since then, Muhammad has voiced his desire to run it back with Edwards.

Belal Muhammad Says It’s His Time For a Title Shot

During an interview with The Schmo, Muhammad expressed his interest in a title fight. He believes he’d be a suitable opponent for Edward’s first title defense. If that’s not the case, he’d like to face unbeaten Khamzat Chimaev at UFC 286 to determine the No.1 contender for the welterweight title.

“The only thing that really makes sense now is me against Leon for the title,” Muhammad said. “Otherwise, you can put me and Chimaev on the same card in London, and I’ll fight him at 179.8 or whatever he came at [at the UFC 279 weigh-ins]. We can do that for a number one contender fight.”

The 34-year-old believes a fight in February’s London card will get him closer to a title fight against England’s own Leon Edwards. “Remember the Name” didn’t rule out a potential street fight if he sees Edwards in public.

“I’mma be there [in London for UFC 286]. Wherever the title is, that’s where I want to be… I want to be on that card. If anything happens, I can step in, or if me and Leon see each other in the street, we can show out there too.” (h/t MMA News)

Muhammad last fought at UFC 280 in October where he defeated Sean Brady by TKO. He’s on a nine-fight unbeaten streak.