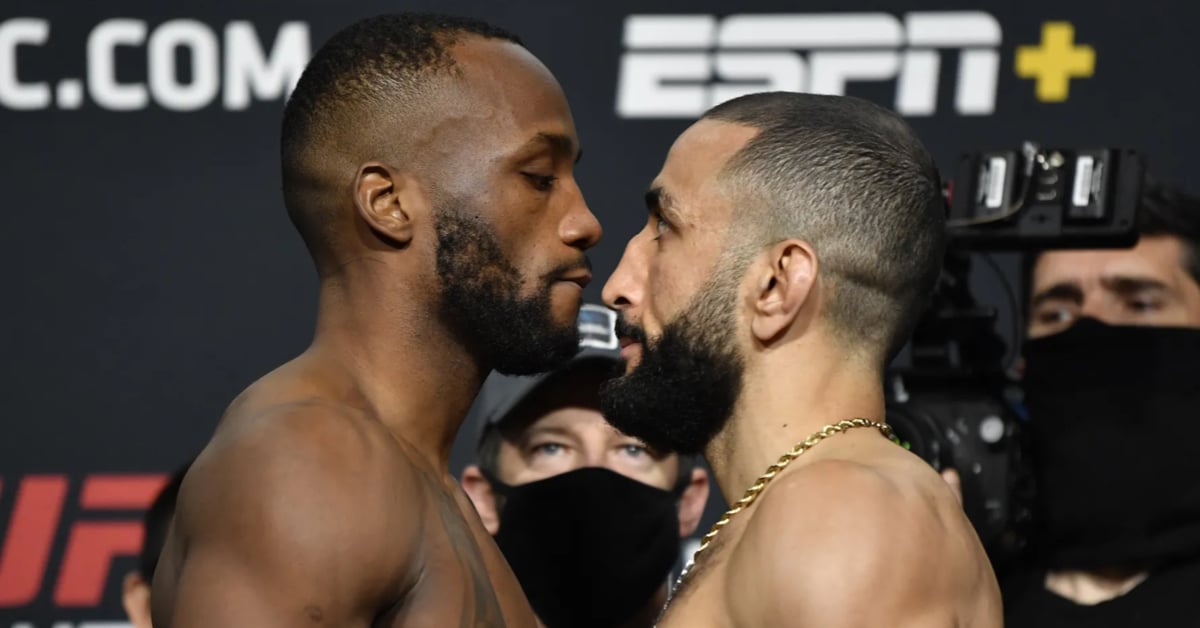 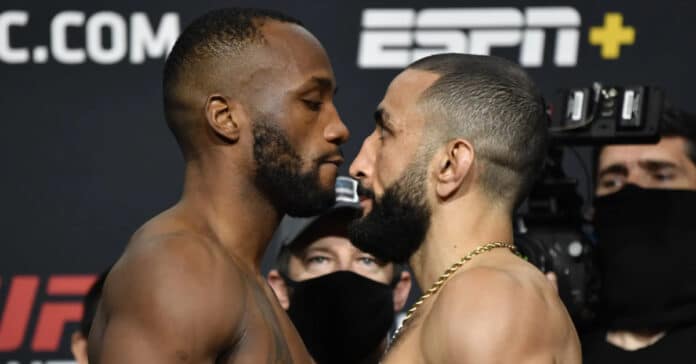 UFC welterweight Belal Muhammad says he signed a contract to face Leon Edwards at UFC 286 in London. Edwards has denied his claims.

Muhammad went on Twitter to publicly address the “signed” contract.

“See you there,” Muhammad tweeted “I signed, just waiting for Leon.”

Edwards responded to the alleged contract by simply stating that he’ll never grant Muhammad a shot at UFC gold.

“Shut up you bum, you ain’t getting a title shot,” Edwards said.

The 34-year-old Muhammad shot back at Edwards while bringing up his physical altercation with Jorge Masvidal three years ago in London.

“Who’s the bum begging for a fight with a guy on a three-fight losing streak?,” Muhammad said. “He slapped you in your own country and you didn’t do nothing, get over it.”

After the Twitter exchange, Muhammad continued to throw shots at Edwards with memes.

Muhammad and Edwards fought in the main event of UFC Vegas 21. The contest was stopped due to an accidental eye poke by Edwards. It was declared a no-contest.

The two welterweights went on to achieve success after their lone meeting. Muhammad is on an eight-fight win streak. He last fought at UFC 280 where he defeated Sean Brady by second-round TKO. Edwards went on to earn back-to-back wins. He beat Nate Diaz then pulled off a shocking comeback against Kamaru Usman to win the UFC welterweight title.

Muhammad has been critical of Edwards in the past. In April, he stated that he didn’t believe Edwards earned a title shot with his resume. He also said that Edwards resorted to “Dana White privilege” for his opportunities.

Muhammad believes he should be next in line for a title shot. All signs point to a possible trilogy between Edwards and Usman for the welterweight title at UFC 286 in London.