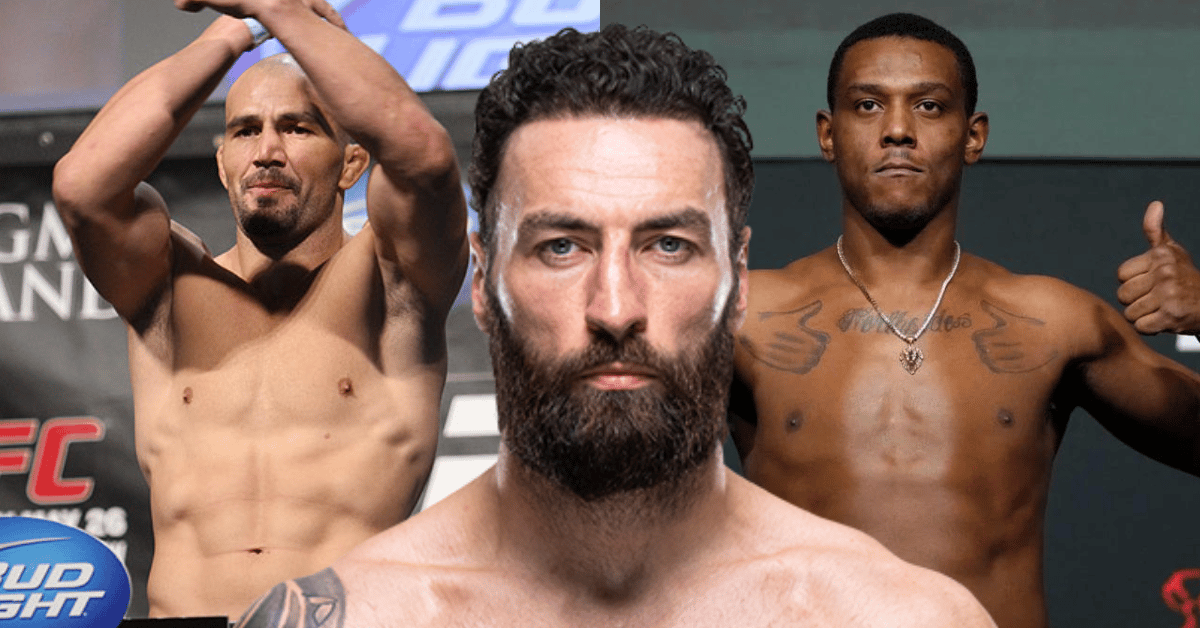 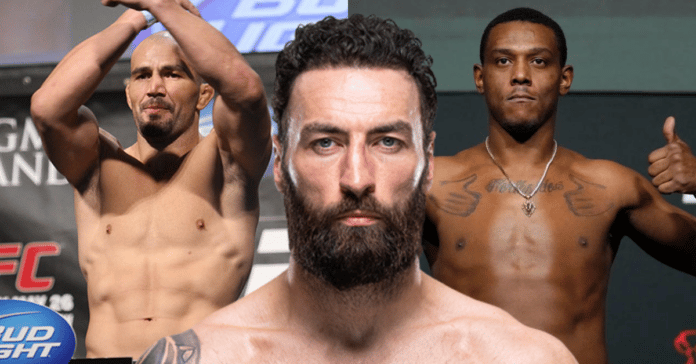 UFC light heavyweight Paul Craig has some perspective as he has faced one of these men in the past. In 2021, Craig defeated ‘Sweet Dreams’ Hill via Submission which caused a brutal dislocated shoulder. MMA veteran Glover Teixeira is a top-ranked light heavyweight and the former champion of the division.

On breaking down the UFC 283’s headlining fight, Paul Craig spoke with James Lynch and said:

“[Glover’s] still got the strength, that Jiu-Jitsu that’s probably got Jamahal Hill a little bit worried about it. But what Jamahal Hill has got that death touch. He just touches people and they fall asleep. So I believe that’s what it’s going to be.”

Most recently, Glover Teixeira was in an unforgettable five-round war against Jiří Procházka while Hill is on a three-fight knockout win streak. Craig continues:

“Glover has obviously taken some huge shots and he’s weathered the storm. But I believe Hill’s just got this death touch.”

Paul Craig will also be competing at UFC 283 in Brazil. The Scottish grappling specialist is booked against dangerous Brazilian Johnny Walker. On his upcoming fight, ‘Bearjew’ predicts:

“I think when he feels the power in my hands and in my legs, then he is going to be blown away … as most people are … I don’t think Johnny Walker is ready for what I’ve got.”

See the full interview with Paul Craig below: