Artem Lobov Says Zubaira Tukhugov Should ‘Be Cut From The UFC,’ Still Hopes Fight Can Happen
published on October 13, 2020
curated and posted by BRWLRZ Team

Lobov and Tukhugov have not gotten along for years with the UFC 223 bus incident and the UFC 229 post-fight melee. They were supposed to fight weeks later but the fight was canceled. So, Lobov still wants the fight even though he is no longer in the UFC.

“This is a must-fight for me,” Lobov stated to MMAFighting. “I will not stop calling this guy out no matter what. So this fight is going to happen. That’s it.

Artem Lobov also says he would donate his entire fight purse to charity. Whether or not the fight would happen is to be seen, but Lobov makes it clear he still wants it and wants to donate the money to make something good of this heated rivalry.

“It’s not more personal, it’s all personal,” Lobov said about the rivalry. “That’s because there’s been so much badness coming out of that whole thing with Khabib’s team so I’d like something good to come out of it. That’s why I want to donate the money to an orphanage.” 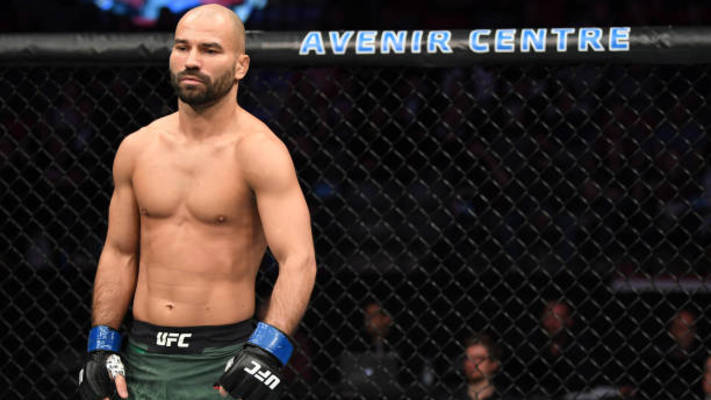