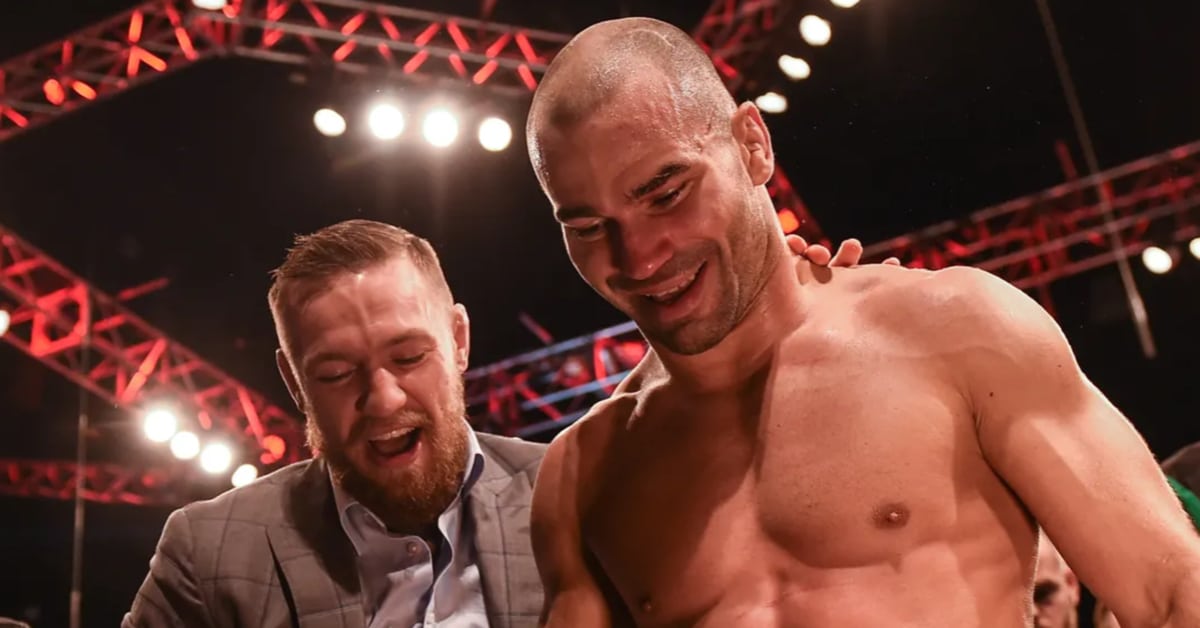 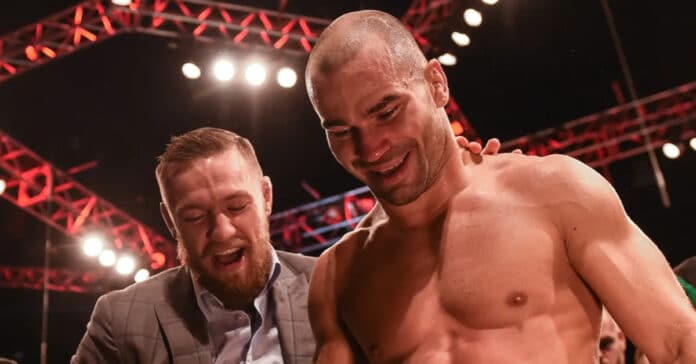 Lobov originally sued his former sparring partner for 5 percent of a $600 million deal that centered around McGregor’s Proper Twelve whiskey brand. The 36-year-old claims that he influenced McGregor into creating the brand.

McGregor responded to Lobov’s claims on Twitter, where he sent out multiple tweets calling his former friend a “rat”. In an audio message, the Irish star challenged Lobov to a fight to settle their beef. In December, Lobov filed a defamation suit with the goal of forcing McGregor to stop his tweets claiming that the social media posts were harassment, intimidation, and defamation methods. A higher court rejected Lobov’s case.

According to the Irish Times, Justice Garrett Simmons rejected Lobov’s request to wait until the entire defamation case is over to decide who would pay the court fees. Justice Simmons believed forcing McGregor to stop tweeting could potentially violate his freedom of expression. The judge did mention that he was prepared to initiate a “stay on the cost order” following the final decision on the case.

Lobov and McGregor were once close friends. They trained together throughout their respective MMA careers. McGregor even coached Lobov on The Ultimate Fighter 22. In early 2018, McGregor was arrested for throwing a steel dolly through a bus window while targeting Khabib Nurmagomedov. It was in retaliation for an altercation between Nurmagomedov and Lobov during UFC 223 fight week.

Now, the two former training partners are embroiled in a multi-million dollar case.