In 2015, Paige VanZant shared her thoughts on why a fight against Felice Herrig was inevitable. Before we get to that, here’s a quick glimpse back to the two coming face to face prior to their bout at UFC on FOX 15.

Vanzant would win the fight via unanimous decision to advance to 5-1 at the time. As for her theory on why the two were bound to fight? You can revisit that in the article below that we ran seven years ago to this day.

On This Day Seven Years Ago…

Headline: Paige VanZant On Felice Herrig: “We’re Fighting Because We’re The Hot Girls In The Sport”

“I always had on the back of my mind that me and Felice would fight, because we’re the hot girls in the sport,” said VanZant. “So I kind of got myself ready for that.”

VanZant, who is one of a handful of Women’s MMA fighters who uses her sexuality to her advantage when it comes to marketing also spoke about how she looks up to Herrig.

“She’s been around for a long time, and she’s been somewhat of a veteran in the sport,” said VanZant. “Just to be fighting her, and to be at her level in as honor. I looked up to her when I first started the sport. She was someone who I wanted to follow in her footsteps.”

VanZant concluded, “Now to be on the same playing field and the same level as her, it’s exciting. I’m really excited about this fight.”

Headlined by Lyoto Machida vs. Luke Rockhold, UFC On FOX 15 is scheduled to take place on Saturday, April 18th from the Prudential Center in Newark, New Jersey. 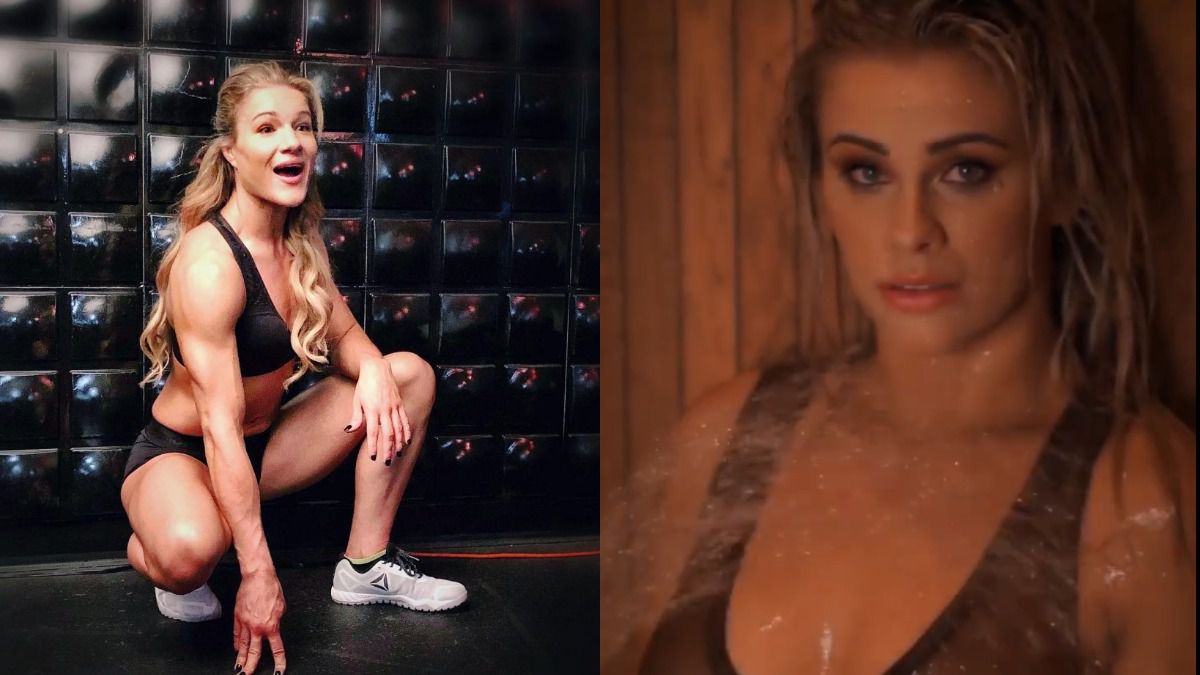