On this day four years ago…

Having recently knocked out Sergio Moraes to keep his unbeaten record intact and take his streak to six wins, Usman believes he deserves more recognition.

“The Nigerian Nightmare” recently spoke with Ariel Helwani on The MMA Hour and brought up the reasons which he feels could potentially be working against him, when it comes to the UFC’s marketing department:

“I’ve been ready for that. I don’t know if they think, ‘Well, he’s from Nigeria and we haven’t really broken into that market yet, so we can’t really sell a lot of fights there or we don’t have a TV contract there. So what’s the point of pushing a guy that’s from that area in Africa.’”

“I’m not the ugliest guy in the world. It’s not that I’m not marketable. I mean, come on, it makes no sense as to why they are not doing except for, ‘Oh well we haven’t broken into Africa, so there is no point in pushing someone from there.’”

Usman has resided in the U.S.A for the last 24 years, having moved from Nigeria at the age of 5. Despite this, it is clear that he believes his heritage may work against him in a way which would not affect foreign UFC champions such as the likes of Ireland’s Conor McGregor, Poland’s Joanna Joanna Jędrzejczyk, Britain’s Michael Bisping and Brazil’s Amanda Nunes etc.

While it is true that the region of Africa may not be as renowned for having a huge market for MMA at present, the promotion has been working at developing this region. 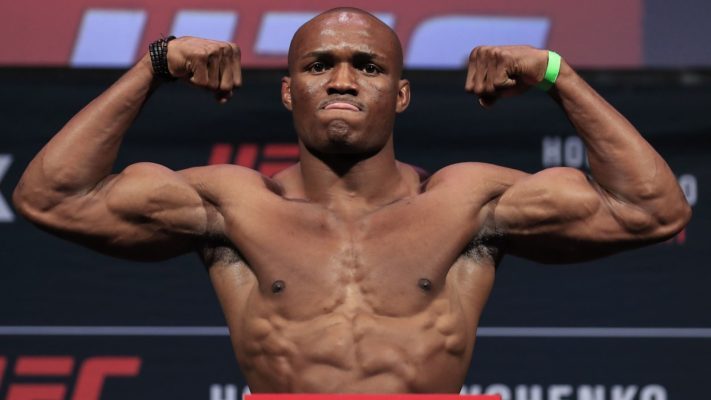