It came down to the wire, but the WhiteHouse.gov petition to lift the Nevada Athletic Commission’s five year suspension of Nick Diaz has reached the needed 100,000 signatures. Lots of petitions get started, but few reach that threshold and get an official response from President Barack Obama’s administration. Bloody Elbow had projected that the petition would fall short, but a late search thanks to a social media push from a number of name fighters pushed it past 110,000.

So, what does this mean? According to the White House petitions site:

The right to petition your government is guaranteed by the First Amendment of the United States Constitution. We the People provides a new way to petition the Obama Administration to take action on a range of important issues facing our country. We created We the People because we want to hear from you. If a petition gets enough support, White House staff will review it, ensure it’s sent to the appropriate policy experts, and issue an official response.

What do these responses look like? Generally, if the White House can’t do anything or doesn’t want to make a big stink, they won’t. Some petitions, like recognizing the Ku Klux Klan as domestic terrorists, led to responses that amounted to “we already do that.”

So this probably means nothing, but it’s still interesting to track. 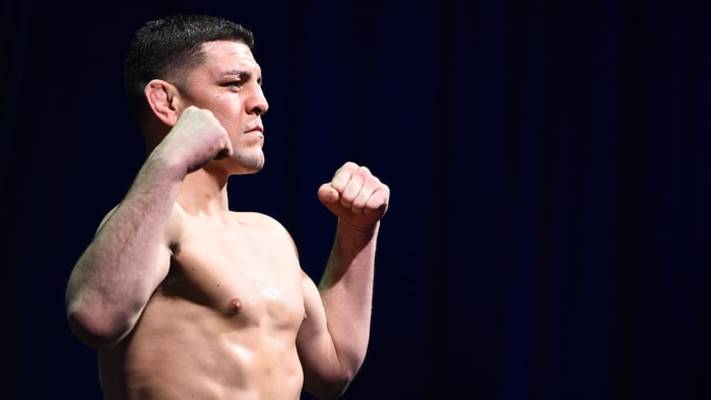