In this sport, you can always expect the unexpected. This story is an example of just that. The following story is presented in its original, unaltered form courtesy of the MMA News Archives.

A former Ultimate Fighting Championship (UFC) fighter was handed a lengthy suspension over a “urine substitute.”

From late 2010 through late 2013, Cody McKenzie competed in the UFC as a lightweight and featherweight. He had a successful promotional debut against Aaron Wilkinson, but things mostly went downhill after that. Losses to Yves Edwards and Vagner Rocha halted any momentum McKenzie had as he was once undefeated at 12-0. He earned his second UFC win against Marcus LeVesseur, but was obliterated by Chad Mendes in the next fight. McKenzie defeated Leonard Garcia, but was released after his loss to Sam Stout.

The Nevada State Athletic Commission has ruled that McKenzie tried to cheat his drug test ahead of a Sept. 14 bout. As a result, the NSAC has decided to suspend the fighter for four years. An Attorney General for the NSAC said the following (via MMAJunkie.com):

“On Sept. 14, 2018, prior to his contest at the Orleans Hotel, he was given a valid request by a commission representative to provide a urine sample before his bout, but the respondent, Mr. McKenzie, refused and declared that he was going to go to his room and would not provide a sample until it was closer to his bout,” the complaint read. “When the respondent did return and provide a sample, the sample itself registered as abnormally high – in temperature, that is. When he was confronted about this, he made several representations including that if, ‘this’ got out, he would lose his job, as well as an admission that he had smoked pot that day.

“When the respondent as asked if he had anything hidden on his person, had at first denied it, but upon further questioning, he ultimately relinquished from his clothing a bottle of urine substitute. This bottle, which he had concealed on his person, in his clothing, was capped with a nozzle that would let its liquid contents be streamed from it. The bottle, itself, contained a warm, yellow-tinted liquid that match the false contents of the sample he provided. Additionally, the bottle had a hand-warmer attached to it by a rubber band. This conduct by the respondent is not only an anti-doping violation, but it also violated other regulations that govern the commission.” 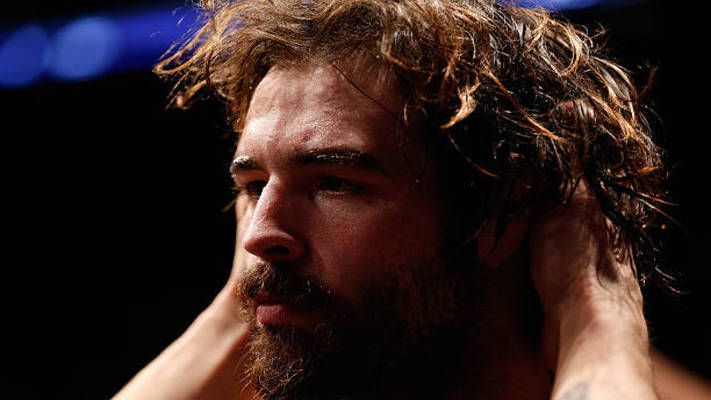