Archives: BJ Penn to Fighters: ‘Make Yourself The Money Fight’ (2017)
published on January 9, 2022
curated and posted by BRWLRZ Team

The conversation surrounding fighter pay has continued into the new year as expected. Earlier this week, Sean O’Malley stated that he understands why Dana White doesn’t provide better pay for the fighters who do not draw well. On this day five years ago, we ran a story where UFC Hall of Famer BJ Penn gave all fighters a bit of advice.

Headline: BJ Penn to Fighters: ‘Make Yourself The Money Fight’

“The Prodigy” competed against Georges St. Pierre in a super fight at UFC 94. Penn was the reigning lightweight champion, while “Rush” held the welterweight title. The pay-per-view (PPV) buy rate was estimated at 920,000. Penn’s base salary was $125,000.

A lot has changed since that time and the money has increased. For example, Max Holloway and Anthony Pettis got paid $150,000 to show for their interim title fight at UFC 206. The PPV was only estimated to have done 150,000 buys. Those certainly aren’t buys you’d expect for a super fight, yet both men got paid more than Penn did back in 2009.

Reigning lightweight champion Conor McGregor has played a significant role in some fighters’ change in thinking. With the amount of money “Notorious” makes ($3,500,000 base salary for UFC 205), many competitors, including Tyron Woodley, have tried holding off potential contenders in favor of big money fights.

Penn isn’t thrilled with the new craze. He told FOX Sports that fighters should become the attraction rather than beg to face one:

“I’ll tell you this, I’m not the guy to go out there and say ‘oh give me this money fight, give me that money fight. I look at all these guys doing that and I’m like why don’t you go knock out 100 guys and become the money fight yourself? “(Expletive) (expletive).”

“The Prodigy” will come out of retirement on Sunday (Jan. 15) to face soaring prospect Yair Rodriguez. The bout will be headlining the next UFC Fight Night card. It’ll be Penn’s second fight in the featherweight division. A win over “El Pantera” would be his first in over six years. The action takes place inside the Talking Stick Resort Arena in Phoenix, Arizona. The main card will begin at 10 p.m. ET on FOX Sports 1 (FS1). 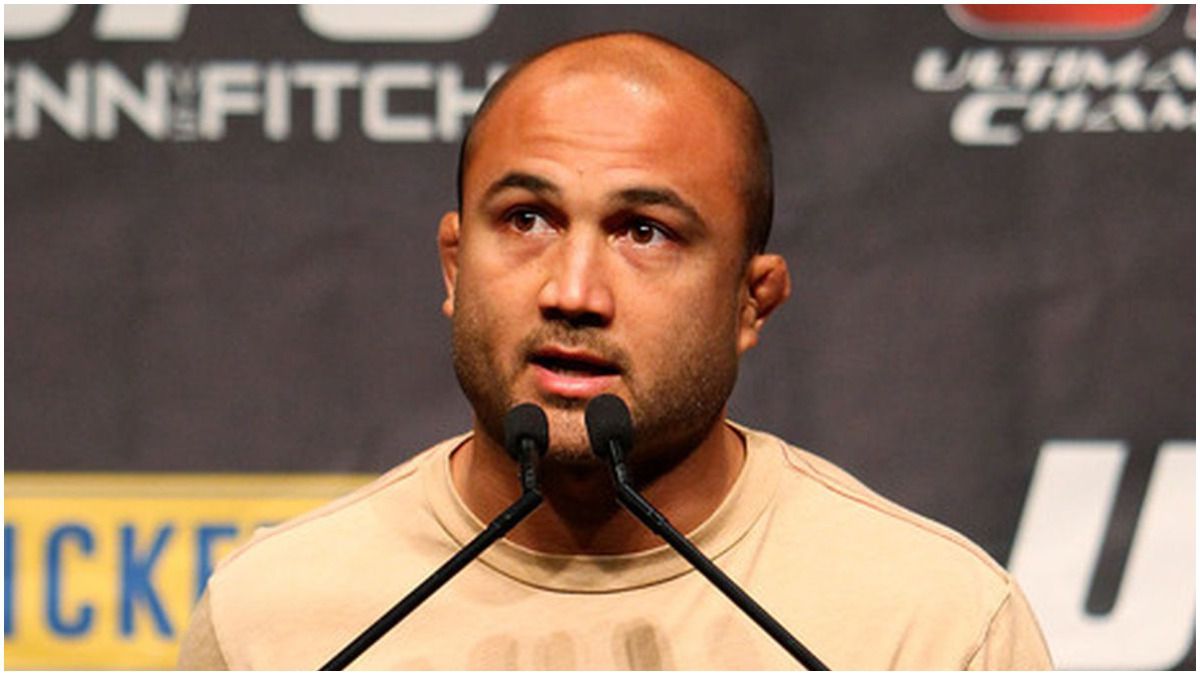