On this day five years ago, independent arbitrators weighed in on Jon Jones‘s use of a Cialis pill that led to a USADA sanction. The following story is presented to you in its original, unaltered form courtesy of the MMA News Archives.

The full decision (PDF) in Jon Jones arbitration case against USADA makes for illuminating reading, and explains a lot more than just the statement that USADA issued along with it. It describes Jones, lawyer Howard Jacobs, and agent Malki Kawa attempting to make a case that is full of holes. The story goes something like this…

On June 14th or thereabouts, Jon Jones was eating dinner with Eric Blasich, a new teammate at JacksonWink MMA, when Blasich told Jones that that he had been taking what he said was Cialis, the brand name for the erectile dysfunction drug tadalafil. Jones, who had previously taken Viagra (sildenafil) and understood the two drugs to be similar, asked Blasich if he could give him one. Blasich got the pills from his car and Jones took one immediately.

The “Cialis” was actually something that Blasich ordered from a  website called “All American Peptides” without a prescription. The site is currently “down for maintenance,” but you can view an archive of their page for tadalafil. The package that they sell has the following disclaimers:

Both the samples sent from Jones/Blasich and the ones that USADA ordered from the website tested positive not just for clomiphene and letrozole, the drugs Jones tested positive for, but also tamoxifen, a similar banned substance that didn’t come up in his tests. Blasich did have receipts to prove that he had ordered and received the capsules before Jones claimed to have ingested one…though the receipts also indicated he ordered clomiphene. Aside from maybe that last part, you take all of this into account and you have a case where, while there’s sketchiness, Jones did not intend to take the banned drugs. So why did he get the full one year suspension?

The sketchiness and lack of due diligence on Jones’ part plays into it, as the past sports arbitration cases cited as precedent establish that the athlete was being responsible and couldn’t have expected any kind of contamination. Jones didn’t do that, instead asking a new teammate for prescription erectile dysfunction medication almost out of the blue (Blasich talking about it doesn’t mean he’s offering it). Then he took an unmarked pill from someone he barely knew in spite of being a drug tested athlete.

The other problem was that Jones didn’t declare Cialis by any name on his forms with USADA. You’re supposed to put down every medication and supplement you’re taking so you can’t just test positive for something and say “Hey, I found a contaminated supplement with that in it!” later. Jones “gave different excuses for that lack of candour, embarrassment about disclosure of his use of so called Cialis on the one hand, perceived irrelevance on the other.” There was also concern over Tamoxifen not being found in his drug test, but the dosages in the capsules were inconsistent enough to explain that.

In closing, here’s how the arbitrators summarized their decision:

On the evidence before the Panel, the Applicant is not a drug cheat. He did not know that the tablet he took contained prohibited substances or that those substances had the capacity to enhance sporting performance. However by his imprudent use of what he pungently referred to as a “dick pill” he has not only lost a year of his career but an estimated nine million dollars. This outcome which he admits to be a wake-up call for him should serve as a warning to all others who participate in the same sport. 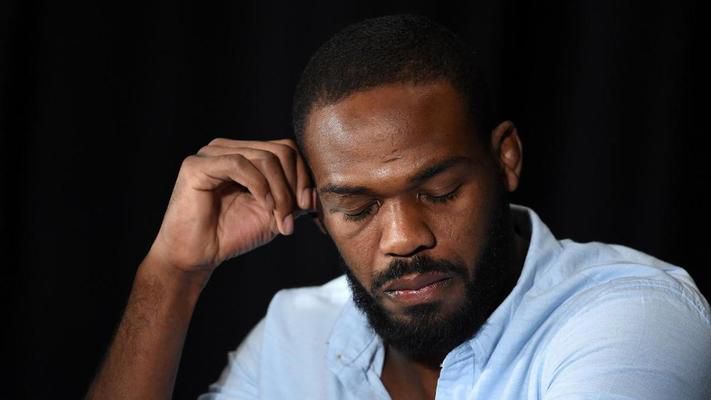