Aoriqileng Brands Cody Durden A Coward After “Back to China” Comment
published on November 24, 2021
curated and posted by BRWLRZ Team

UFC flyweight Aoriqileng has responded to the controversial comment aimed at him by opponent Cody Durden following their fight this past weekend.

Aoriqileng and Durden squared off inside the Octagon in the third bout of UFC Vegas 43 on Saturday. In a contest where neither man impressed, the American emerged victorious on the judges’ scorecards, a decision which many disagreed with. But the real talking point came in the immediate aftermath of the result.

During his post-fight interview with Daniel Cormier, Durden first called on fans to follow him on Instagram. He then appeared to kill any chance he had of building some support by admitting he wanted to send Aoriqileng “back to China.”

And Cody Durden loses any good will that he may have earned after saying that he wanted to “send his opponent back to China”.

Not a good look at all.

The comment received an immediate gasp from the small crowd in attendance at the Apex, and was subject to a rightfully large dose of scrutiny over social media, with fans and fighters alike describing Durden as racist and xenophobic. The 30-year-old’s response did little to convince people otherwise.

Durden essentially put his comment down to the fact he believed Aoriqileng had been “disrespectful” by not shaking his hand at the weigh-ins. Now days out from the controversial incident, “The Mongolian Murderer” has fired back at his flyweight peer. Taking to Instagram, the 28-year-old claimed he was the true victor and slammed Durden for his “disgusting” words.

“I destroyed this coward in the cage, but the judges gave him a chance to say something disgusting through his disgusting mouth. He can do nothing in the fight, and I saw fear through his eyes. He is a coward.”

While the likes of Din Thomas, UFC women’s flyweight Casey O’Neill, and welterweight contender Belal Muhammad made their disdain for Durden known, some expressed their willingness to teach the Georgia native a lesson inside the cage.

After being called out by Durden prior to the controversial comment, Jeff Molina described the 30-year-old as a “POS (piece of shit)” and said he’d be more than happy to punch him in the face. New UFC signing Muhammad Mokaev also expressed his desire to make himself known to UFC fans by giving a beating to Durden in his Octagon debut.

What did you make of Cody Durden’s comment and his subsequent non-apology? 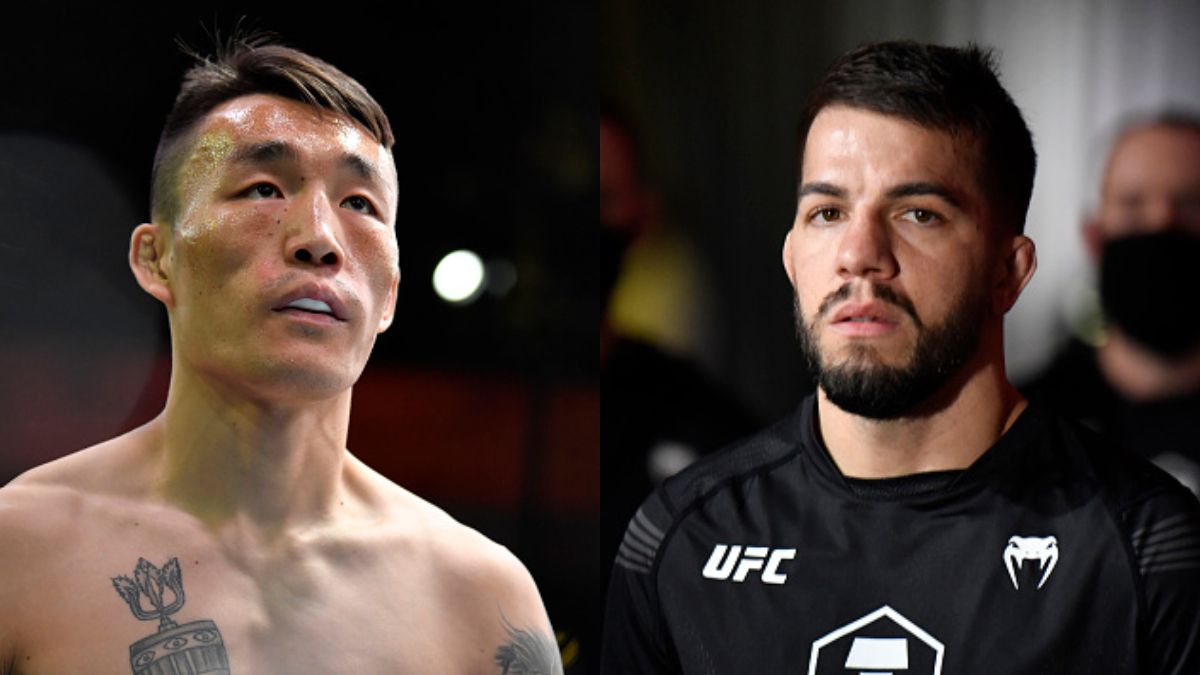