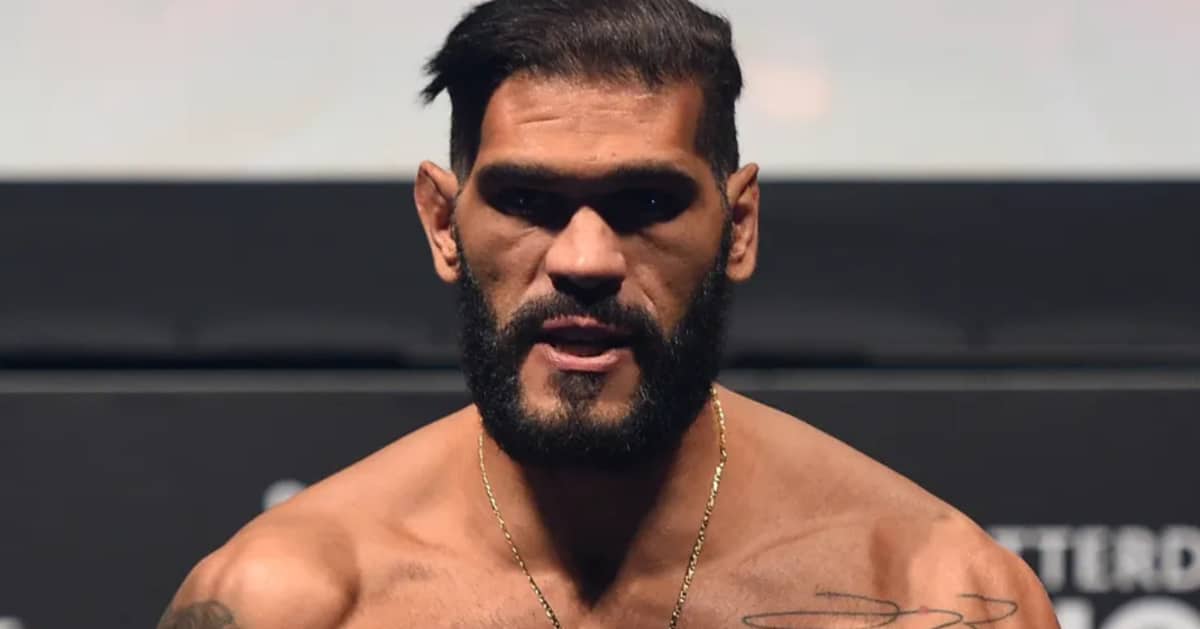 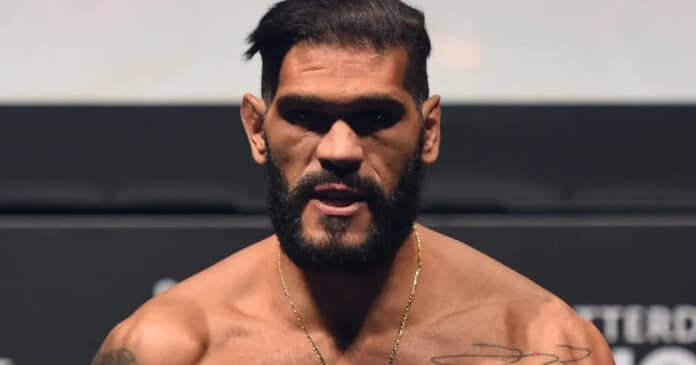 It was recently announced by Silva via his Instagram that he had signed a deal with Brave CF and would be taking on Haim Gozali.

“Hi everyone, now it’s official,” Silva said. “I signed the contract to fight on March 9th in the Brave organization against Haim Gozali. I’m so excited for that, and I’ll see you soon Haim.”

Silva will look to get his first win in seven years, spanning 10 fights across MMA, kickboxing, boxing and bare-knuckle. Now aged 43, there is serious concern over the health of Silva who has been KO/TKO’d in all but one of those 10 fights, some of which were particularly heavy and worrying stoppages.

Silva has been knocked out 12 times in his professional career and has been shipping and receiving punishment since turning pro in 2005. After getting cut from the UFC after going 1-6 (1 NC) in his last seven fights, all of which were stoppage losses, Silva has consistently been signed by promotions all over the world to be used as cannon fodder.

Silva was even signed by Glory Kickboxing, the premier kickboxing organization in the world to take on current heavyweight champion Rico Verhoeven, who is widely considered to be one the best heavyweights ever. The bout was a completed mismatch, Verhoeven floored the Brazilian several times as he slowly plodded forward before it being stopped in the second round.

While Silva has clearly suffered a significant drop-off, a prime ’Bigfoot’ was a terrifying man. Silva possessed serious power which saw him earn stoppage victories over Fedor Emelianenko, Alistair Overeem, and Travis Browne.

The former UFC title challenger also produced one of the all-time classic heavyweight contests when he squared off with Mark Hunt for the first time back in 2013.

How will Antonio Silva do against Haim Gozali?