Anthony Smith Reacts Live On PPV To Jamahal Hill Fight Getting Pulled By UFC
published on December 13, 2022
curated and posted by BRWLRZ Team 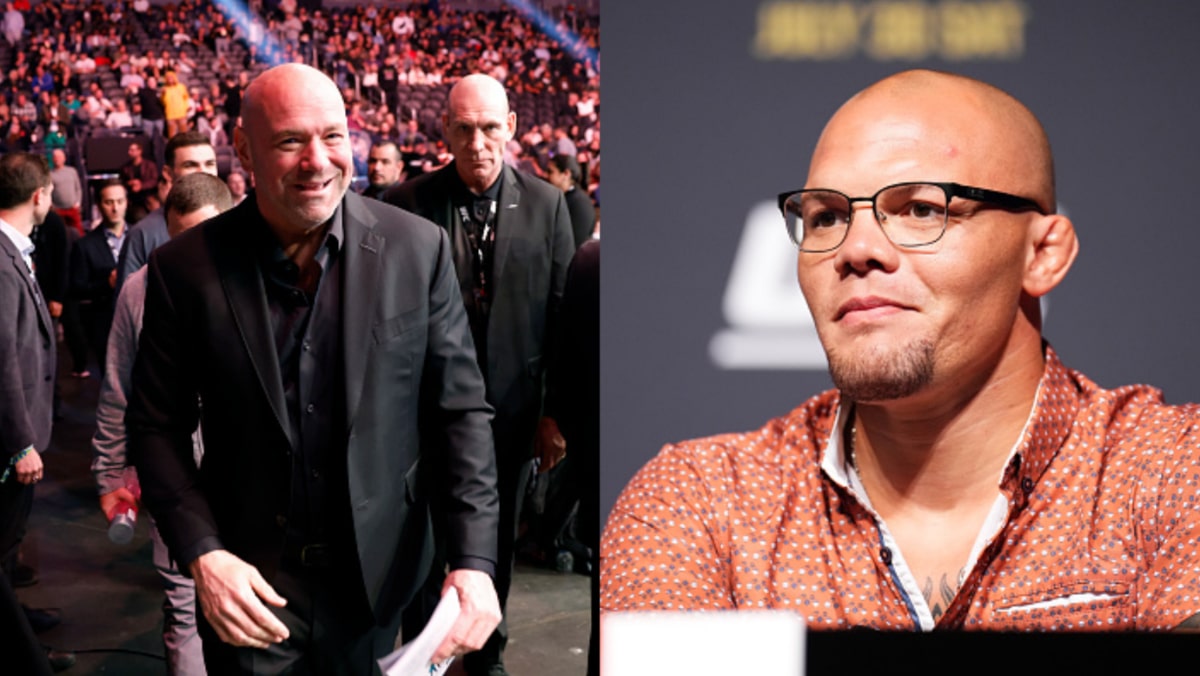 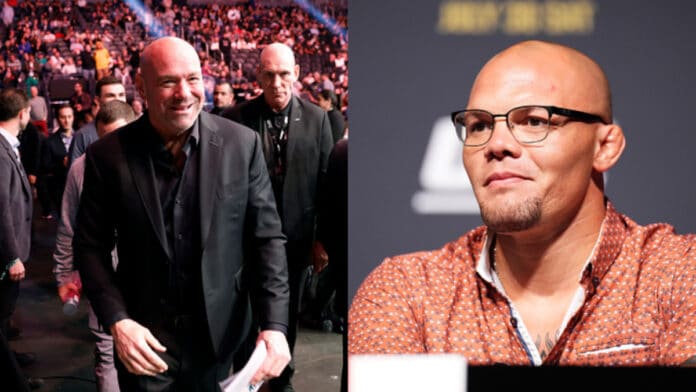 While Jamahal Hill just got an early Christmas present from the UFC in the form of a fight for the vacant light heavyweight title, Anthony Smith got cast away like moldy bread by Dana White and co.

Anthony Smith and Jamahal Hill were initially scheduled to fight in march of 2023, but last night at UFC 282, Dana White would break some shocking news. The UFC president would carefully explain that the main event between Jan Blachowicz and Magomed Ankalaev was “boring”, and instead of running the fight back (as it ended in a draw), the UFC would instead target a new fight.

This new bout would not feature Anthony Smith, but it would feature the man Smith was supposed to battle next year in march: Jamahal Hill. Hill would now be facing former champion Glover Teixeira, for the vacant light heavyweight title in Brazil. What made this news even worse, though, was the fact that Smith himself was working as a broadcaster for the UFC during this time and received the news live on PPV in front of his coworkers.

His colleague Laura Sanko would begin the dialogue on the situation with a minor breakdown of events. Of course, everybody wanted to see Smith’s reaction. However, it was extremely mature, and he handled the news well.

“I have so much respect for you, digesting this news right now because, as your friend and colleague, to have that Jamahal Hill fight go away, and now he’s going to be fighting Glover Teixeira for the title. I don’t even know what to say, man,” Jon Anik would chime in.

So, it would be a tragic day for Anthony Smith indeed. Fans can only hope the UFC and Dana White will make things right with him for this rude and sudden change of plans.

Who do you think Anthony Smith will fight now that Jamahal Hill faces Glover Teixeira for the vacant light heavyweight title?