Anthony Smith On ‘Very Beatable’ Jon Jones: “He Does What He’s Told”
published on November 25, 2022
curated and posted by BRWLRZ Team 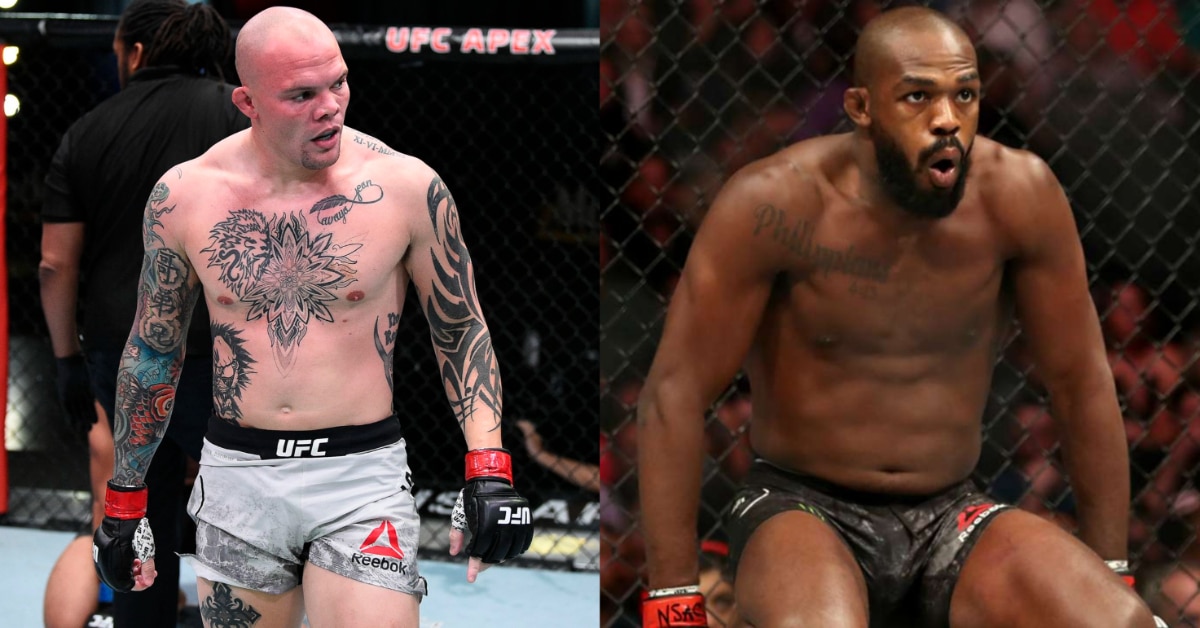 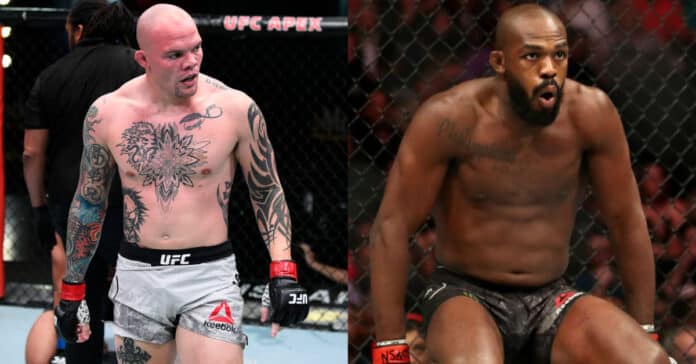 Smith and Jones faced off back in March of 2019 in the main event of UFC 235, where Jones would earn a decision win. While Smith has credited Jones for his victory, the 34-year-old also believes that his former opponent is not as good as people make him out to be.

“Jon Jones is beatable, very beatable,” Smith told Morning Kombat “He’s not that good. Not individually. If you take his individual skill sets and you take them away, each one of those things are not a problem. It’s when you put them together, and he puts it into the full package it’s the problem. His fight IQ is not crazy high.

“He’s well-coached and he does what he’s told, very, very well. And that’s a credit to him. I’m not saying it as a negative, I don’t think it’s a negative. He’s a dog for sure.”

Smith claims that if you would pair him and Jones in a boxing or no-gi Jiu Jitsu, he would come out victorious.

“But if you take his boxing, if Jon and I were to just box, I don’t think he’s the G.O.A.T. Like I think we have a very competitive striking match. If we’re just doing no-gi jiu-jitsu, like I don’t think Jon Jones beats me in a jiu-jitsu match. Wrestling, he probably wins that. But it’s not the individual skill set that he has, it’s the way he puts it together.” (H/T MMA Mania)

Anthony Smith is currently coming off a loss to top contender Magomed Ankalaev, but previously enjoyed a three-fight win streak, all by stoppage.

Jones’ long-awaited move to heavyweight is rumored to be taking place next March and would face off with reigning champion, Francis Ngannou.

Do you agree with Anthony Smith?