Anthony Smith Doesn’t Like The Idea Of A Rematch With ‘a**hole’ Ryan Spann: “He Can F**k Off”
published on November 19, 2022
curated and posted by BRWLRZ Team 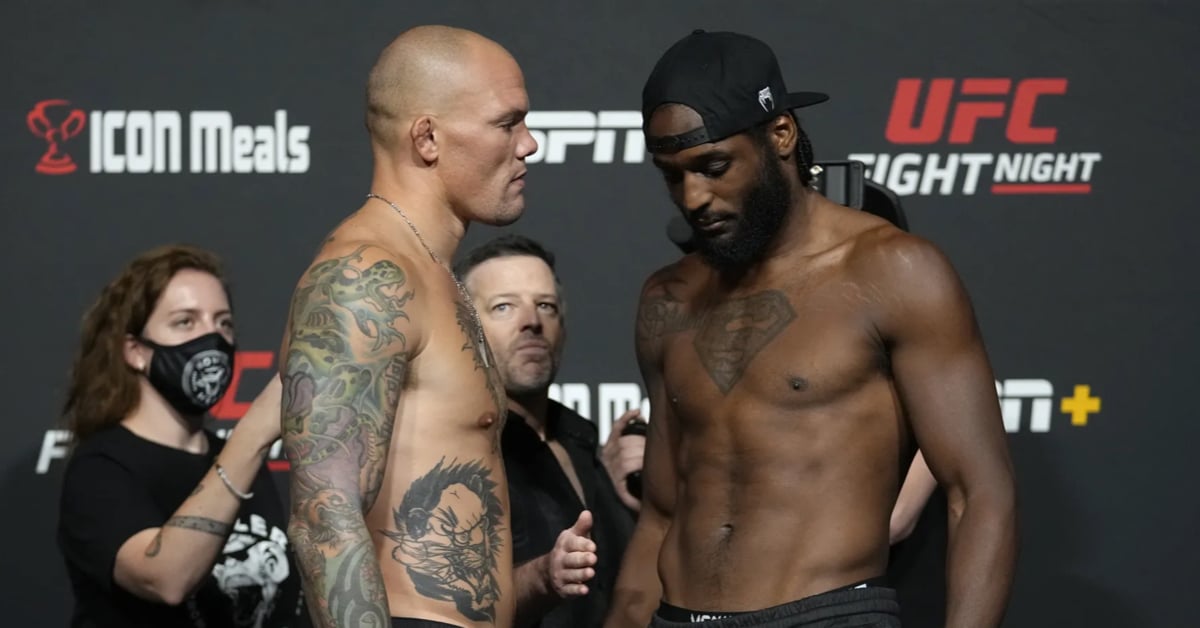 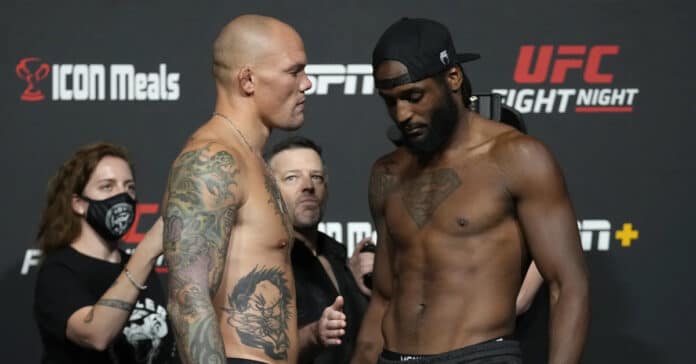 Anthony Smith isn’t interested in a rematch with Ryan Spann.

There is still animosity between the two light heavyweights after their first meeting back at UFC Fight Night 192 in Sept. 2021. Smith secured a first-round submission over Spann but they exchanged words after the final buzzer.

The win over Spann extended Smith’s previous winning streak to three. He suffered his first loss in nearly two years at UFC 277. After the fight, Smith had surgery for a broken ankle.

Since his loss, Spann has rebounded. He has won back-to-back fights with a most recent knockout win over Dominick Reyes at UFC 281.

Some fans have speculated that a rematch between the rivals is the right path to go. During the ‘Believe You Me’ podcast, Smith explained how his performance during the first meeting speaks for itself.

“I don’t know what happened in our fight that left him with any kind of confidence that he can still beat me or that he deserves a rematch,” Smith said. “I had him on ice skates until he was shooting takedowns, I strangled him, and then stood over his body, reminding him what he was going to do to me. So, he’s my b***h forever and he knows it.

Smith was also not impressed with Spann’s KO performance against Reyes. He says the 31-year-old will have to do more for a rematch.

“Eventually, he may work himself into a situation where we’re gonna rematch, but I already fought down when I gave him an opportunity,” Smith said. “Until he does something where I go, ‘Oh, wow. That was super impressive,’ he can f**k off. Him being an a**hole didn’t work out for him the last time. He barely handled the first fight, how’s he gonna handle the second?” (h/t bjpenn.com)

The build-up for a potential rematch would be full of bad blood. In the UFC light heavyweight rankings, Smith is number 5 while Spann is #10.