Anthony Smith Afraid Of Being ‘Left Out In The Cold’ In LW Division
published on December 2, 2021
curated and posted by BRWLRZ Team

Anthony Smith has a few issues with the status of the light heavyweight division.

There is a new champion at the top of the UFC light heavyweight division and that has shaken up the top five. With Glover Teixeira now holding the belt that frees up former champ Jan Blachowicz. There are a few possibilities for Blachowicz but he has mentioned wanting contender Aleksander Rakic next. With Jiri Prochazka most likely next for the champ, this might leave Anthony Smith on the outside looking in.

Smith was a guest on The Fighter vs. The Writer podcast to talk about his concerns.

“I’m afraid because I’m indifferent [about who I fight next], I’m going to get left out in the cold,” Smith said. “It would be a real sh*tty deal if Jiri Prochazka gets the title shot and then Rakic and Blachowicz fight each other and that kind of leaves me sitting out with my hands out.”

Smith’s last time out in the UFC ended in a victory over Ryan Spann back in September. Smith has won his last three outings and is currently ranked fourth behind Blachowicz, Rakic, and Prochazka. The last time Smith lost was against Rakic, and that is one fight he would like to get back.

“Listen, I’ve got a lot of respect for Aleksandar Rakic and what he’s done and I have a lot of respect for his skills and abilities, but he’s not that well-liked,” Smith explained. “He’s not the UFC’s favorite guy. Beating him is kind of its own reward, personally. Because I’m not sure how highly people, the powers-that-be, would look upon that win. Because he’s not super exciting for as big as an athlete as he is, and impressive as his physique is, he doesn’t fight like that. So he doesn’t have a fan appealing style.”

Smith is getting call-outs as well, but maybe not the ones he wants. He is a former title challenger and with one more big win could be right back in line to challenge for the belt again.

Who do you think Anthony Smith should face in his next UFC bout? 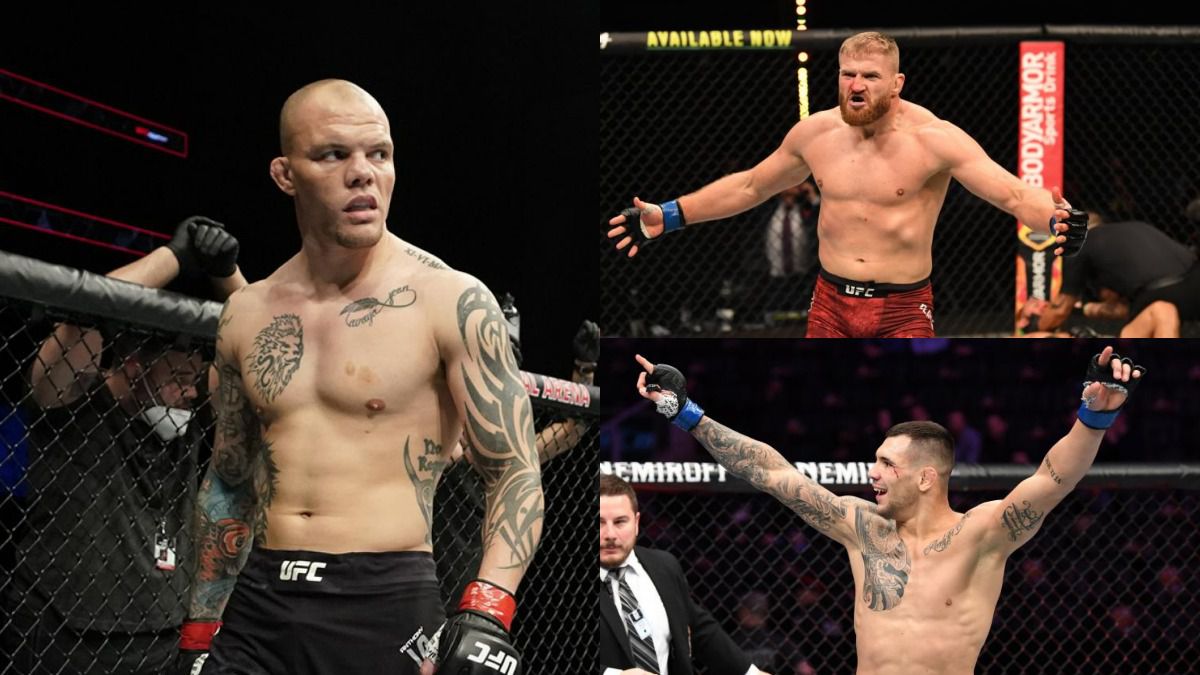