Anthony Pettis is not looking back after signing the contract to become the newest member of the PFL roster.

Anthony Pettis’ free agency began with him earning a two-fight winning streak after defeating Alex Morono via unanimous decision at UFC on ESPN: Thompson vs. Neal. Following the victory, it looked as though Pettis would re-sign with the UFC after calling for a rematch against Tony Ferguson.

However, soon after his free agency began, the 33-year-old Pettis said his goodbyes to the UFC and inked a deal with the Professional Fighters League instead. Speaking in his first interview since joining PFL, Pettis explained the thought process behind the decision.

Anthony Pettis continued, “If I went to another organization, I would’ve had to fight my way up. I’m not saying it couldn’t be done, but I love the format these guys put out. Also they’re on ESPN, so it doesn’t change my audience. They can see my fights the exact same way, it just really made sense.”

Anthony Pettis Seeks to Again Become the Face of a Brand

Pettis sees a clear path to a world title as well as the same mainstream network exposure. He also values the opportunity to be the face of a promotion. It’s a spot he’s experienced before and wants to reclaim.

“Today is one of the best days in my life,” Pettis said. “Signing a new deal, thinking about the future with no animosity or regrets for the past, but a brand new start in a new organization. I’m gonna be kinda the face of this thing. I like to think that I’m one of the biggest names signed with the PFL.”

He continued, “I get to carry that flag. I ended in WEC with the showtime kick. I jumped into UFC, carried that WEC flag. Now the PFL is kinda counting on me to make this thing go more mainstream and bigger than it already is.

Do you believe Anthony Pettis will help take the PFL to the next level? 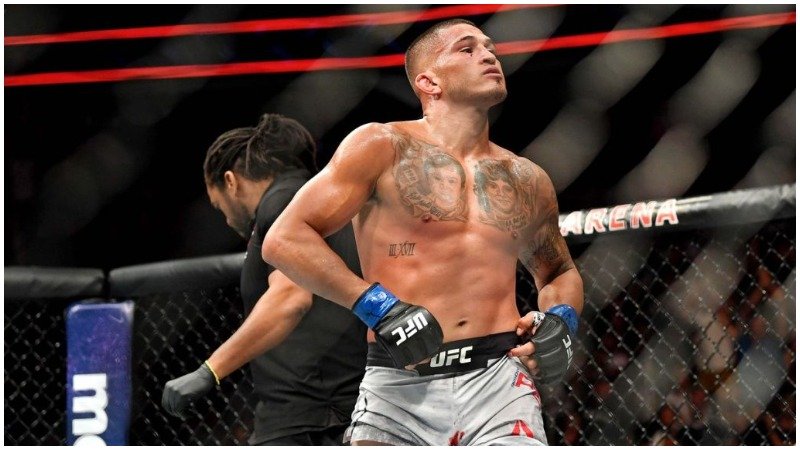