Pettis will become the latest current/former MMA star to begin his promotion, which will debut in 2022. The fights will air exclusively on UFC Fight Pass.

Despite back-to-back wins in the UFC Octagon last year, Pettis opted to sign with the PFL for the 2021 league season. Things didn’t go according to plan, as he lost back-to-back fights to Clay Collard and Raush Manfio, eliminating him from the league playoffs.

But the 34-year-old Pettis is already starting to think about life after fighting, and that begins with his new promotion. During a recent interview with Sports Illustrated, Pettis introduced his plans for Showtime FC.

“I built a name on Showtime–the flashy moves, the kicks off the cage, the big knockouts,” Pettis said. “The fans know that when I fight, there is a show going on, and that’s what I’m going to do with my cards. And our deal with Fight Pass is huge for us. Now you can follow someone’s entire career and watch them develop into a champion.”

Pettis went on to announce that Showtime FC will debut on Feb. 11 in Lakeland, FL. Matchups for the card are in the works.

“I have one more fight to finalize on the card, and all those matchups will be announced soon. This is going to be all about the next generation of fighters. We have a great team in place, and I need that, especially since I’m still fighting. But the timing is now, and everything is working out just right.”

It’s unclear what kind of talent level Pettis will be able to bring to Showtime FC, but he appears intent on making it an entertaining promotion to watch for years to come.

Are you excited about Anthony Pettis’ new fight promotion? 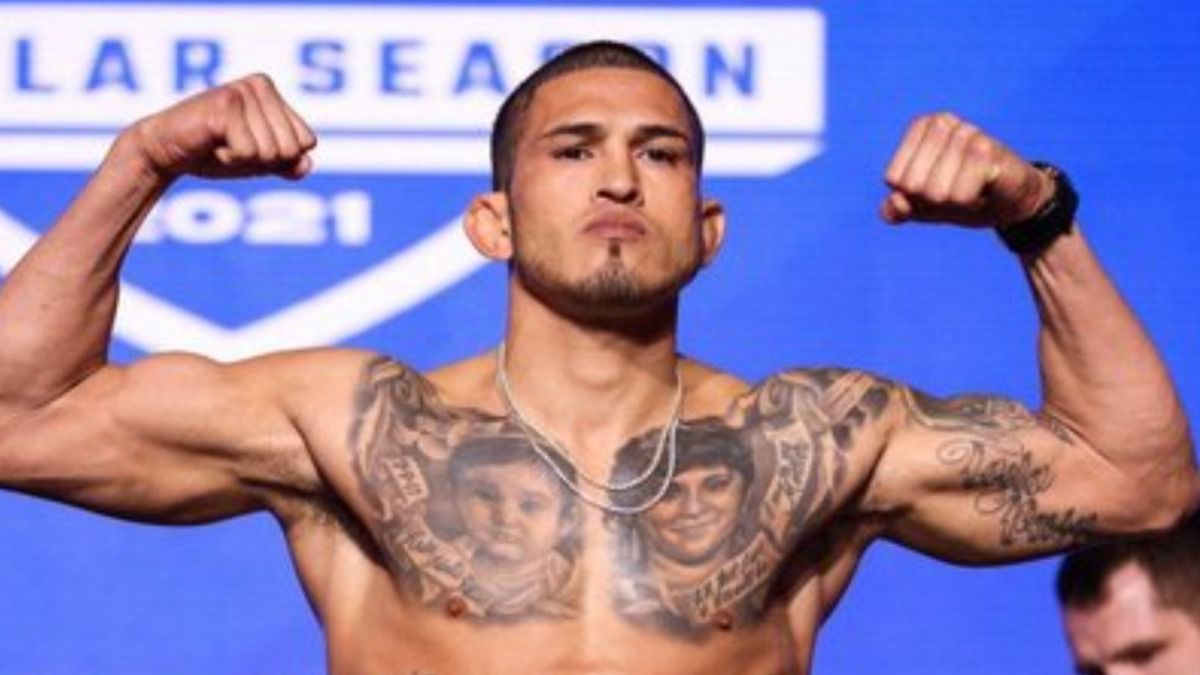