Anthony Pettis has found a new home after agreeing to join the Professional Fighter’s League.

Less than 24 hours after Anthony Pettis announced his decision to part ways with the UFC, he has come to terms with the PFL to join its roster. The PFL made the announcement on Wednesday afternoon.

Anthony Pettis’ UFC contract expired after defeating Alex Morono in a welterweight bout at UFC on ESPN: Thompson vs. Neal on Saturday night, and immediately following the bout, Pettis announced that he would be returning to the lightweight division. What he didn’t tell you and perhaps had no clue at the time himself was that it would be in a lightweight division in another promotion. Pettis has agreed to compete in the PFL’s 2021 season in the lightweight division, and this former WEC and UFC lightweight champion will certainly be one of if not the biggest favorite to win the $1 million prize.

After Anthony Pettis decided to part ways with the UFC, it did not take long for fans and even promoters to begin considering the possibilities. Bellator President Scott Coker disclosed plans to have a talk with Pettis about potentially joining the Bellator roster, and he even entertained the thought of a Pettis vs. Michael Venom Page bout. The fact that Anthony Pettis’ younger brother Sergio currently competes for Bellator was one of the reasons why Bellator was perhaps the favorite to land Pettis, but it was not to be, and Pettis will instead join the PFL ranks.

This agreement officially brings to a close over 12 years under the Zuffa brand for Anthony Pettis. After announcing his parting with the UFC, Pettis posted a thank-you letter to Dana White and the UFC for everything they have done for his life and his career. But that career is not over just yet, and the new chapter kicks off when the 2021 PFL season does next summer.

What are your thoughts on Anthony Pettis deciding to sign with the PFL? 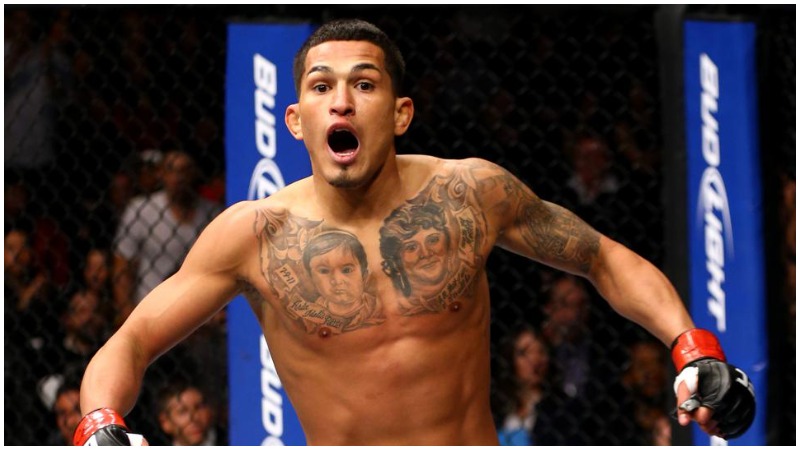