Andrew Tate ‘Predicts’ Romania Arrest: ‘They Make Up A Reason To Put You In Jail’
published on December 31, 2022
curated and posted by BRWLRZ Team 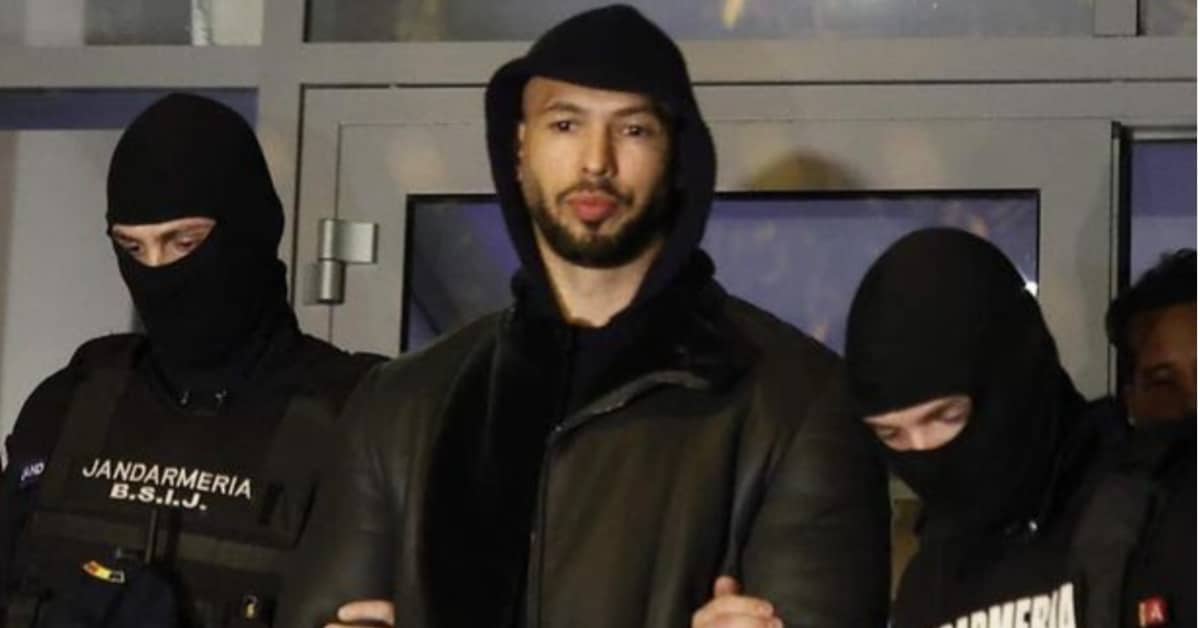 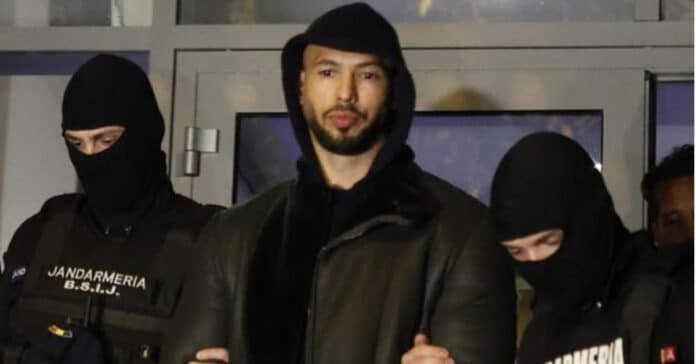 Footage has emerged of former kickboxing champion, Andrew Tate “predicting” his arrest in Romania, following his recent “cancellation” across social media, after reports emerged this Thursday night detailing how the American-born social commentor, along with his brother had been arrested for alleged human trafficking.

Tate, 36, along with his brother, Tristan Tate, were arrested this Thursday night at an apartment in Romania following an investigation of alleged human trafficking in relation to the controversial brothers.

The Washington, D.C.-born Tate, along with his brother, Tristan, were both questioned by police in Romania back in April of this year in relation to a report that two girls were held against their will. Both Andrew and Tristan Tate were released by police amid the ongoing investigation, however, have been detained tonight in connection to an investigation regarding alleged human trafficking and rape.

Tate, who spent his early years in Luton, England, is currently investigated by the Directorate for Investigating Organized Crime and Terrorism, with reports in Romania – where Tate is a resident, claiming he and his brother, Tristan, are being questioned on suspicion of forming an organized crime group which procure girls to star in adult films and videos.

In a statement provided by a spokesperson for Andrew Tate to the Daily Mirror, the statement confirms the siblings will “always assist and help in any way they can.”

“We cannot provide any details at the moment regarding alleged reports that they have been detained; however, Andrew and Tristan Tate have the utmost respect for the Romanian authorities and will always assist and help in any way they can.”

In a tweet posted by Nelk Boys member, Kyle Forgeard – the YouTuber claimed Tate himself predicted his own arrest during a recent podcast appearance on the channel.

“So, the truth is this – I knew it was coming – I absolutely knew it was coming, because of how orchestrated it was,” Andrew Tate said. “The only thing – and I’ll state this at the beginning, why I was upset that I was cancelled, was because I expired one of my lives. First, you get cancelled, and then they make up a reason to put you in jail. If that fails, they ill you.”

“Now I’m down to my last two lives,” Andrew Tate explained. “So while I’m answering this question, I’m still being careful how I’m answering it. They’ve now given me the warning. And I’m still running my mouth. So that’s scary. But, here’s how cancellation works. I knew it was going to happen – ‘cause it’s very, very orchestrated attacks.”

A former kickboxer, Tate, who rose to prominence across social media this year, has been continually linked with professional boxing matches against both YouTuber, Jake Paul, and musician, KSI in recent months.