Amanda Ribas Is Looking For a Fight With Yan Xiaonan
published on November 12, 2021
curated and posted by BRWLRZ Team

Amanda Ribas is playing matchmaker for herself.

Instead of waiting on the sideline, UFC strawweight contender Amanda Ribas is actively seeking her next opponent. Ribas is coming off a win just one week ago in Abu Dhabi and is looking for a quick turnaround. She was taken to Twitter to call out Yan Xiaonan.

“Heyy @yanxiaonan!!! I was thinking..almost all fighters in our
weight division have a scheduled fight or something,” Ribas wrote on Twitter. “How about schedule ours too?! think it would be a GREAAT fight.”

Ribas has a happy and bubbly personality and that even comes across in her call-outs. There isn’t going to be much drama involved if these two meet in the Octagon, but there could be some fireworks. Ribas is currently ranked number ten in the division but has shown that he is a force to be reckoned with at 115 pounds. She has won 5 of her six fights in the UFC.

This isn’t the first time Ribas has called for a bout with Xiaonan. She was looking for Xiaonan back in June before she was matched up with Virna Jandiroba in July. Xiaonan has been in the move up herself. She is coming off a loss to Carla Esparza who could be next for the title shot. Before that she six wins in a row, all decisions.

However, just because Ribas is asking doesn’t mean that Xiaonan has to accept. She is sitting in the number four spot and could be looking at higher-ranked opponents. The thing Ribas has going for her is star power. She is a fan favorite and is often in the spotlight and has been featured on three main cards, twice on pay-per-views.

Do you want to see Yan Xiaonan take on Amanda Ribas on a future UFC card? 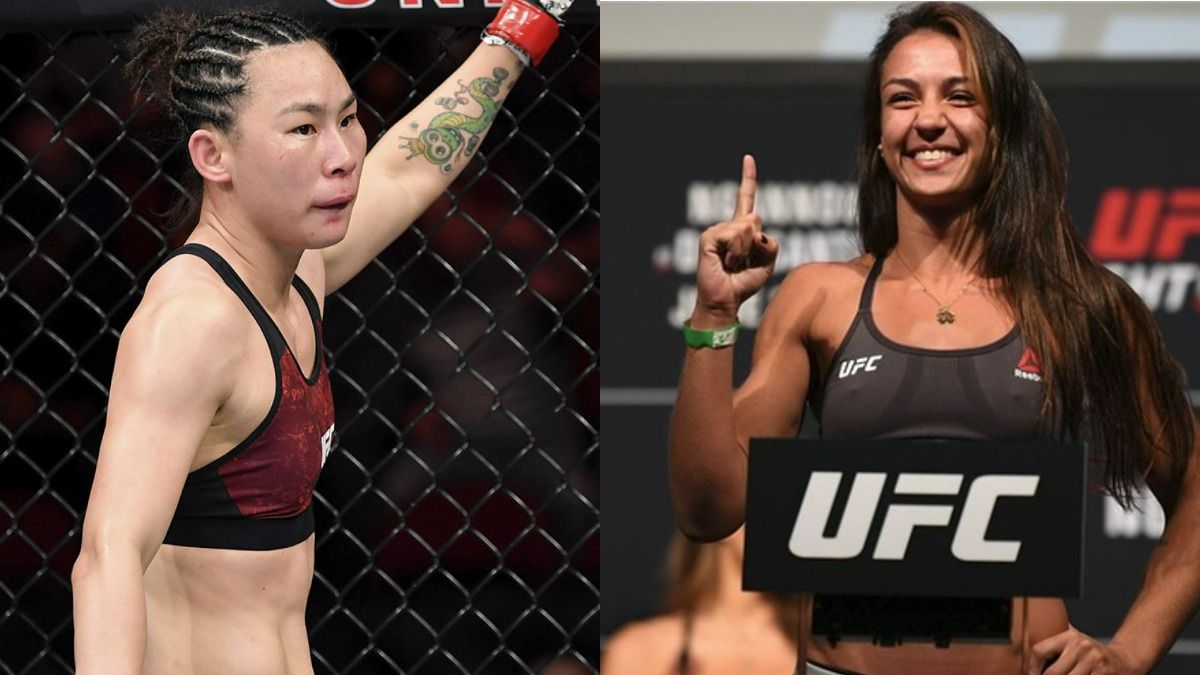