Amanda Lemos Believes She Should Get The Next Strawweight Title Shot After Her Win Over Marina Rodriguez
published on November 6, 2022
curated and posted by BRWLRZ Team 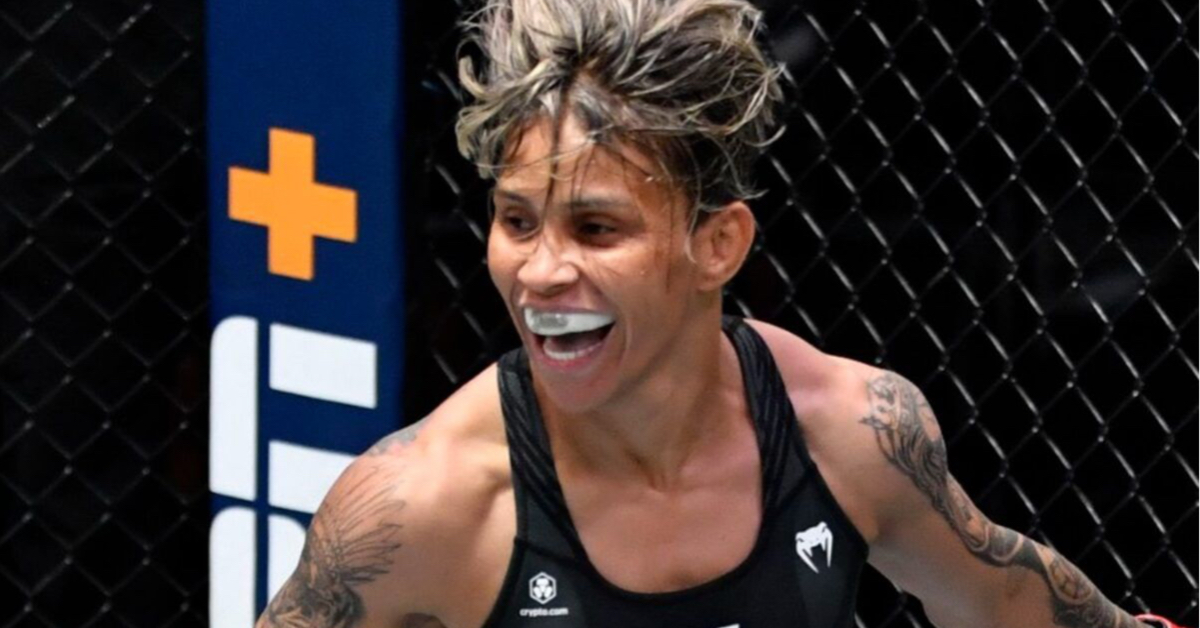 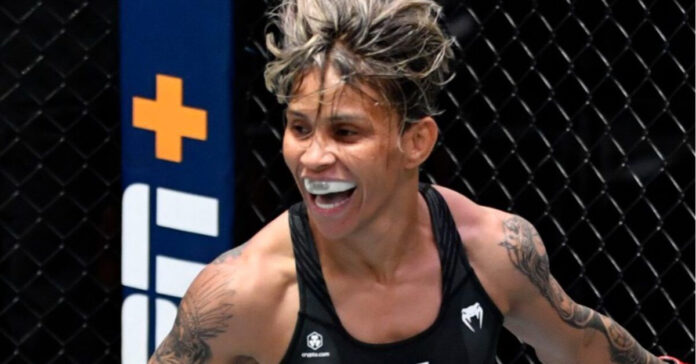 Amanda Lemos believes she should be next in line for a strawweight title shot after her win over Marina Rodriguez at UFC Vegas 64.

Lemos was able to land a brutal TKO on Rodriguez, handing Rodriguez her second loss. Lemos caught Rodriguez in the third round and smelled blood. Lemos has now strung together two wins in a row, as she was able to hand Michelle Waterson a loss in her last bout before this fight. She was able to get a submission in the second round of that fight.

Coming into this fight, Rodriguez was on a four fight win streak and many thought she should have been next for a title bout before Zhang Weili. Rodriguez is one of the best strikers in the decision, so it was a very eye opening win for Lemos.

Lemos was asked if she believes she should be next in line for the title shot.

“I mean surely, yeah I should be the next one to line up. I’l go back home rest for a week, go back to the gym and wait for the offering to fight for the title.” Lemos answered.

She also said she would not be in attendance for UFC 281 in New York next Saturday for when Weili takes on Carla Esparza for the title. Whoever wins that match will most likely be defending the title against Lemos in mid 2023.