Aljamain Sterling is confident he will defeat Petr Yan in the rematch after watching the Russian’s last fight against Cory Sandhagen.

At UFC 267, Yan and Sandhagen were fighting for the interim bantamweight title due to Sterling not being medically cleared to fight. Yan and Sandhagen ended up having one of the best fights of the year, but it was the Russian winning by decision.

Although Yan clearly won the fight and didn’t show many cracks in the armor, Sterling said he saw a lot of holes to help him win the rematch.

“Well, for one, the main thing is people who doubted my wrestling ability and making it seem like that was like a normal day in the gym for me in terms of how good I really am when I apply pressure and try to get these guys down, I mean, if you look at my track record— I have to admit, I had to go back and watch again and look at my other fights to see, ‘Am I missing something here? Am I the one that’s out of the loop on this one? And I really feel confident to know that, no, it wasn’t that,” Sterling said to MMAFighting. “To see that Cory was able to get him down the way he did, get on his back the way he did, it just gives me more confidence to know that, ‘Yes, I really did have an off-night.

“And that’s all it is. It’s just an off night. He looked like he better wrestler. He looked like the better defensive wrestler in our performance back in March,” Sterling continued. “He did what he was supposed to do. He took advantage of the situation. And I can’t say anything about that other than: I know the next fight’s gonna be completely different. And I’m very confident in my own skin to know that I’m confident enough to know that I’m gonna beat this man.”

Aljamain Sterling and Petr Yan first fought back in March at UFC 259. Yan appeared to take over the later portion of the fight, but in the end, he threw an illegal knee and was DQ’d leaving Sterling to win the belt.

Since the fight, Sterling and Yan talked about running it back, but when they will rematch is uncertain at this time.

Do you think Aljamain Sterling will beat Petr Yan in the rematch? 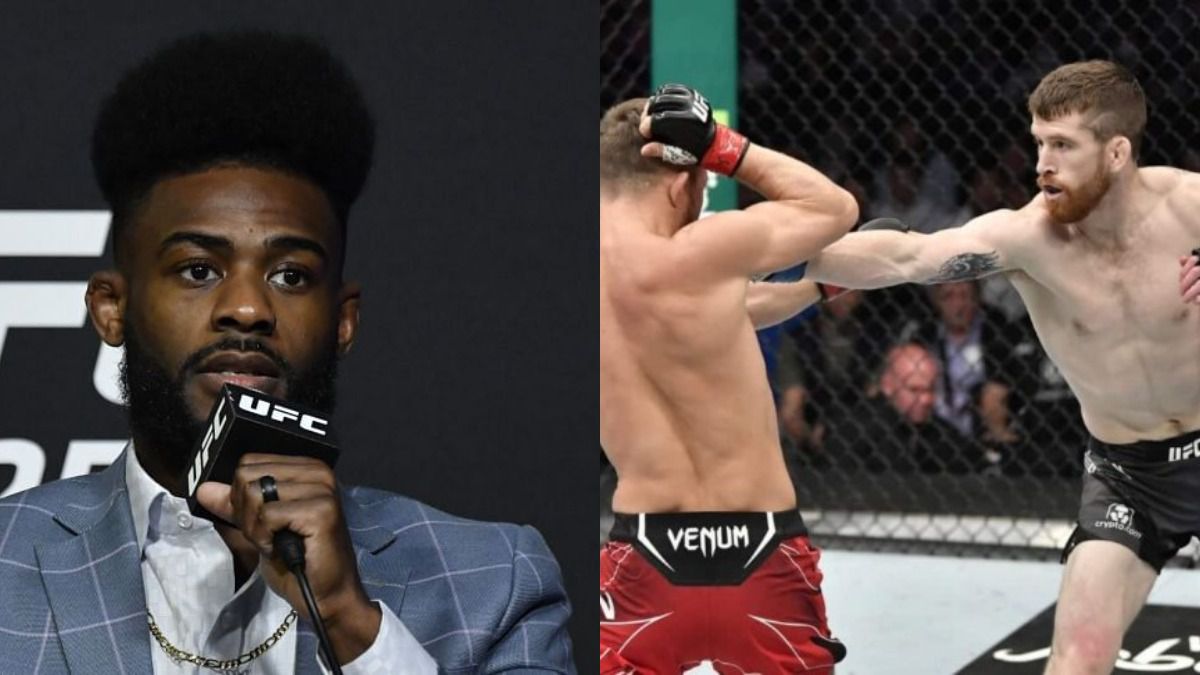