Aljamain Sterling Pleads With “Feminine” Petr Yan To Unblock Him
published on November 27, 2021
curated and posted by BRWLRZ Team

The beef between Petr Yan and Aljamain Sterling continues.

It’s no secret that Yan and Sterling don’t like each other. The pair have exchanged barbs on social media since before their fight last March. When the highly-touted bout ended with Yan landing an illegal knee and people questioning the extent of the injury suffered by Sterling, the feud only heated up. Both fighters have had a lot to say to the other on social media since that night but according to Sterling‘s interview with Ariel Helwani, Yan recently blocked the American grappler.

“For me, it’s kind of a weird relationship that we have. He blocked me on Instagram. I’m kinda sad about that. Petr, you gotta unblock me so I can talk shit you. You can’t post shit and then when I hit back, you get mad and then block me. What kinda feminine trait is that, right?”

Yan Vs. Sterling 2 Is Next

Maybe Yan wanted to avoid his former foe as he focused on his interim title fight with Cory Sandhagen last week at UFC 267. Yan and Sandhagen threw down over five rounds in one of the more technical bouts in recent memory. Yan came out with the interim bantamweight champion after 25 minutes of war. Though, many feel “No Mercy” is seen by many is the undisputed champ.

Sterling has sat on the sidelines since his D.Q. victory over Yan. “The Funkmaster” was expected to rematch the Russian last week before a lingering neck injury caused Sterling to withdraw. According to Dana White, Yan will meet Sterling to unify the titles next.  Once this drawn-out drama is settled, the UFC president claims that TJ Dillashaw will be next for the winner.

Who do you think takes the second fight between Yan and Sterling? 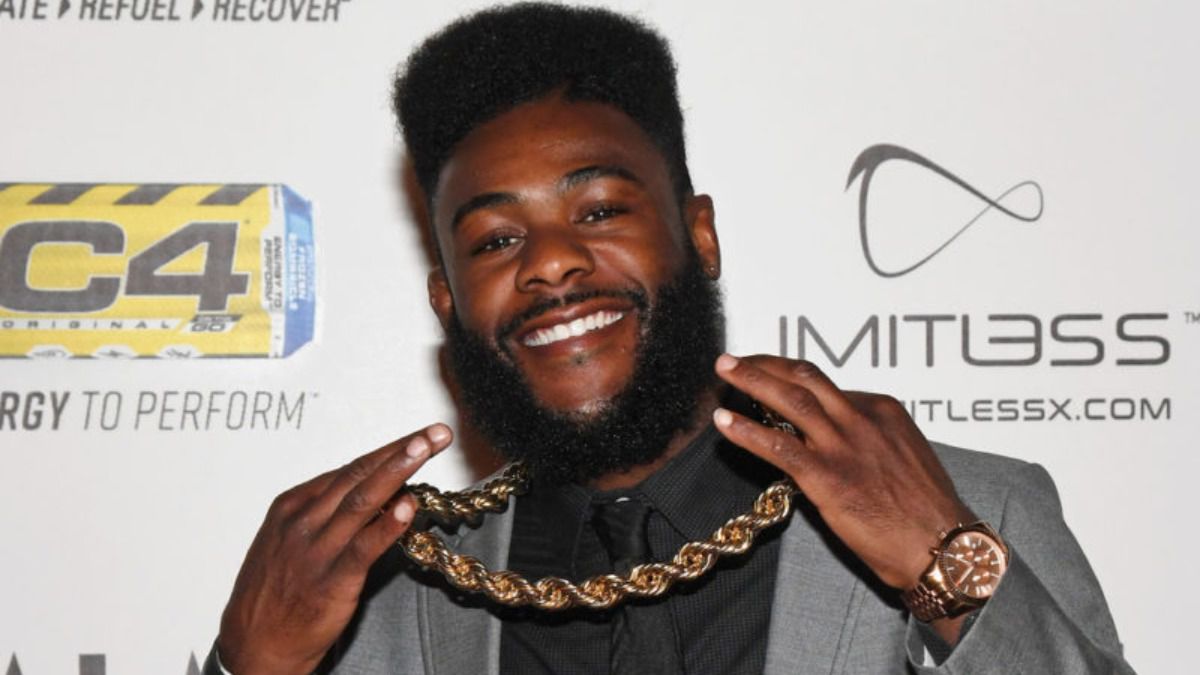